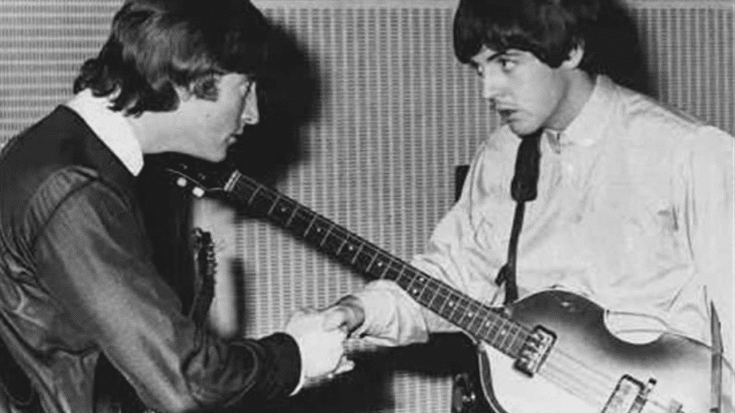 A Matter of Preference, Perhaps?

Paul McCartney and John Lennon are almost always being compared because of their songwriting abilities especially since between the two of them, they’ve written some of the most unforgettable songs in rock music history. But people rarely compare their singing styles. For this article, we’re going to take a closer look at these two icons not as songwriters but as singers.

Paul McCartney is a versatile singer. He can go from ballads to hard rock songs just like in Let It Be and Helter Skelter.

Technically, he’s better than John Lennon especially since he has greater range and better phrasing. Conventionally, he has the better and more beautiful voice as showcased on Yesterday and Hey Jude. He’s more melodic and has a smoother tone.

Best singing moments: Let It Be, Helter Skelter, Oh! Darling, For No One

While Paul one-upped John on the technical aspect, John shined when it came to emotions. His emotive and expressive delivery struck a resonant chord with listeners especially in songs like I’m So Tired.

His voice had more character. It’s raw, unique, and edgy. Depending on the song, it was sometimes spacey, deep, and even haunting. The raspy vocal performance in Twist and Shout was also one of his finest moments as a singer. It’s more nasal than Paul but his singing bleeds emotions and passion.

Best singing moments: I Am The Walrus, I’m So Tired, Rain, Twist and Shout

All things considered, they were both great singers which is why The Beatles dominated the decade – every single member brought something different to the table. But as to who’s better mostly depends on preference. Take this for example, Paul is more polished but John was more passionate. At the height of The Beatles’ popularity, Paul was also obsessed with perfection but John had a raw sound that mostly came from singing the way he felt at the moment. As pointed out earlier, Paul’s vocals can be categorized as conventionally beautiful but John’s was unique.

That being said, they brought their individual strengths to create Beatles’ distinctive sound. They both peaked in the 1960s and while they still churned out great music post-breakup and as they each pursued successful solo careers, nothing compares to their music while they were at the top of their game.