His Dad’s Got Alzheimer’s, But When They Sing This 60s Classic Together He’s Right As Rain 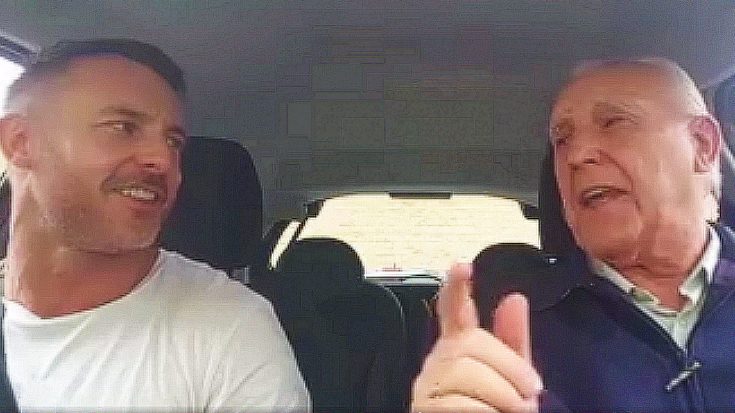 A Fun Moment Between Father And Son, For A Great Cause

Alzheimer’s disease is one of the most insidious ways in which the people we love are taken from us. Not because it eventually claims their lives, but because this illness robs those we love of their memories long before they’ve left us physically and in many ways that’s even harder than saying goodbye. In the case of Mac McDermott, he’s seen the toll that Alzheimer’s takes on families as he’s watched his father, a lifelong singer and former Butlin’s Redcoat, slowly deteriorate over the years, sometimes not even recognizing Mac as his son.

Thankfully, there’s one thing that always brings his dad back around. Affectionately known as “The Songaminute Man” for all the amazing songs he knows, Mac’s dad is his usual self again when he’s singing, bringing joy to his loved ones and lighting up a room with his massive voice and infectious energy – so much that Mac has taken to recording their singalongs and posting them to social media to raise awareness and money for The Alzheimer’s Society, a telephone helpline to sufferers and their families.

Y’all, this video of Mac and his dad in their car singing Engelbert Humperdinck’s 1968 take on “Quando, Quando, Quando” is the greatest thing I’ve seen all week and the joy on their faces brought the biggest smile to everyone in this office; not only are the two of them having a great time together, you can see Mac’s joy at having his dad back, if only for a little while and his dad’s joy at sharing this moment with his son. Check it out in the video below and if you’re so inclined, you can help Mac and his dad raise money for an amazing cause by visiting the link below.