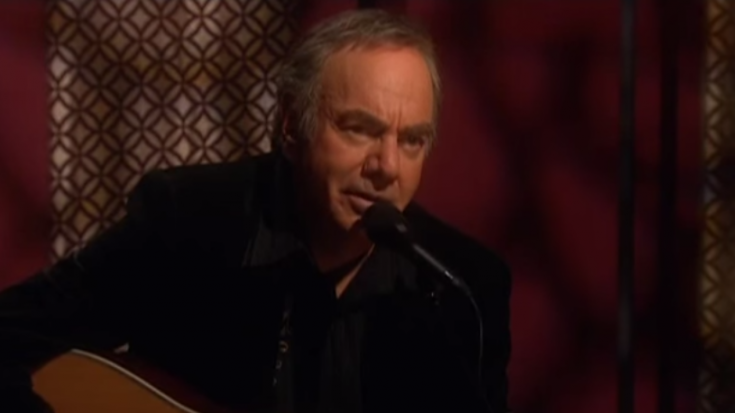 “If I Don’t See You Again” is a track from the album “Home Before Dark” by Neil Diamond. It was recorded between 2007 and 2008 and was released on May 5, 2008. It again topped the charts not just in the United States but also in New Zealand and United Kingdom.

During an interview in Q Magazine published on July 2008, Neil Diamond said: “‘If I Don’t See You again,’ I still don’t know what it’s about intellectually; it’s all stream-of-consciousness, emotion and passion. Every once in a while in that song I get struck like a thunderbolt. And that’s what music is supposed to do.”