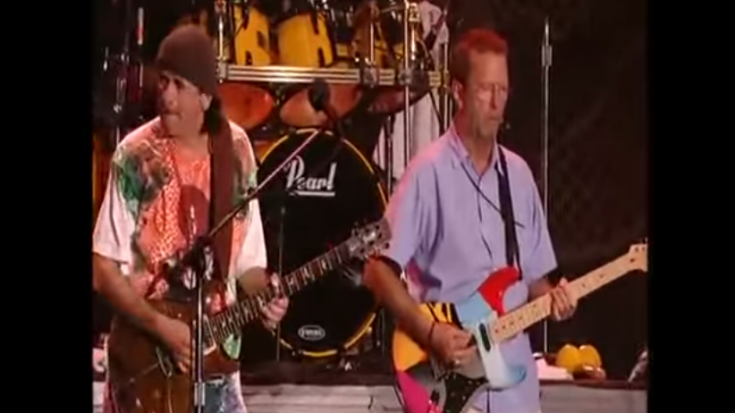 Just like Carlos Santana, Eric Clapton is widely considered as among one of the most popular and influential guitarists of all time. He even ranked next to Jimi Hendrix in Rolling Stone’s list of 100 Greatest Guitarists of All Time.