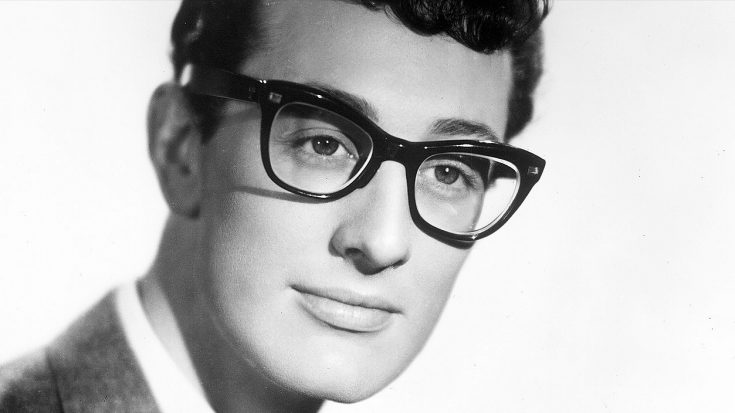 He was “the music”

September 7th, 2016 marks what would be the 80th Birthday of the legend himself: Buddy Holly. Although Buddy’s career was unfortunately cut short by a devastating plane crash when he was only 22 years old, he left a lasting impact on rock n’ roll. He inspired a generation, and his songwriting and guitar playing skills pioneered the way for many of the other greats we know and love. In celebration of Holly’s 80th Birthday, we’ve dug up one of our favs from the legend, a song called “Everyday.”

This upbeat song finds Holly in a hopeful mien, sure that he will soon land the girl of his dreams. He recorded the song in May 1957 with The Crickets at Norman Petty Studios in Clovis, New Mexico.

The song is a beutiful, slow-dance type tune that sounds and bleeds 1950s. You can tell by the style that many legends were, and still are inspired by this great. It’s truly unfortunate that he wasn’t around long enough for us to enjoy him longer!

Happy Birthday Buddy! We sure do miss you “Everyday”!