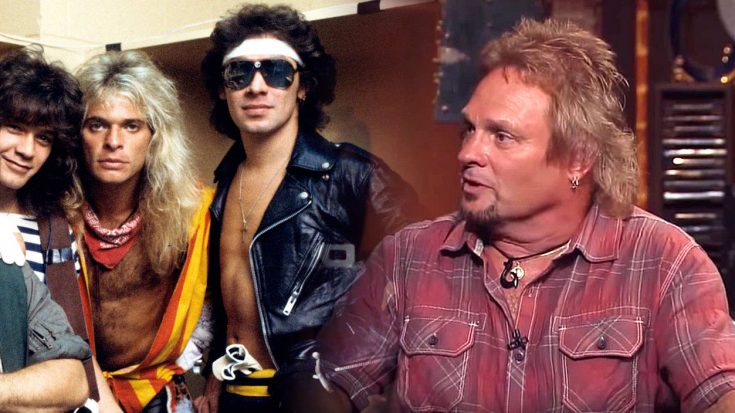 Michael Anthony Tells Story Of His Departure In Candid Interview

Former bassist/back up vocalist for legendary rock band Van Halen, Michael Anthony contributed greatly to the iconic sound that the band has even today and on their classic albums. Since his departure from the band, Michael Anthony has done several musical projects including the supergroup Chickenfoot with featured himself, Sammy Hagar, Joe Satriani, and Chad Smith. As of now, Eddie Van Halen‘s son Wolfgang Van Halen is the current bassist for Van Halen. In this interview, Michael Anthony talk about just that.

This is a clip taken from a talk show called That Metal Show and it shows Michael Anthony next to Sammy Hagar talking about his rather unexpected departure. For the most part, he seems to be rather positive about the whole situation even having praising words for Wolfgang, but what is, for rather surprising is just what Van Halen did, or tried to do shortly after to try and erase Michael Anthony from Van Halen history. Watch the video and he’ll explain.