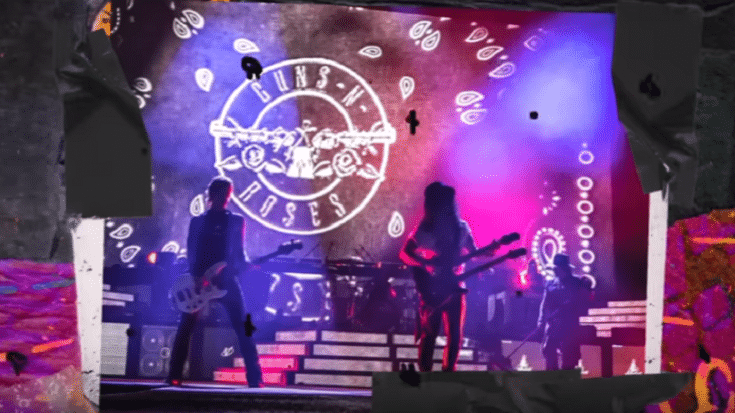 Guns N’ Roses massive Not in This Lifetime tour just keeps expanding. They recently added a pair of shows to the 2020 schedule. On April 11, they’re set to play at the Hard Rock Hotel and Casino in Punta Cana, Dominican Republic and another huge outdoor gig on June 25 at Scotland’s Glasgow Green.

Tickets will be available to the general public starting on January 31 for Glasgow Green and February 5 for Punta Cana.

The band is set to perform at the 2020 Bud Light Super Bowl Fest in Miami, FL on Friday, January 31 as part of the Super Bowl Weekend. They will then kick off their tour.

Slash also gave an update recently about the status of their much-anticipated album – a follow-up to 2008’s Chinese Democracy. He said, “There’s been no definitive answer on anything and I’ll just keep keep to that. Stuff is happening, but there are no specifics. More than anything, it’s because of the nature of the industry right now. It’s just like, how do you want to do this? I mean there’s material and there’s recording and there’s shit going on, but we’re not really sure what we’re doing with it right now.”

It’s gonna be a busy year for them.