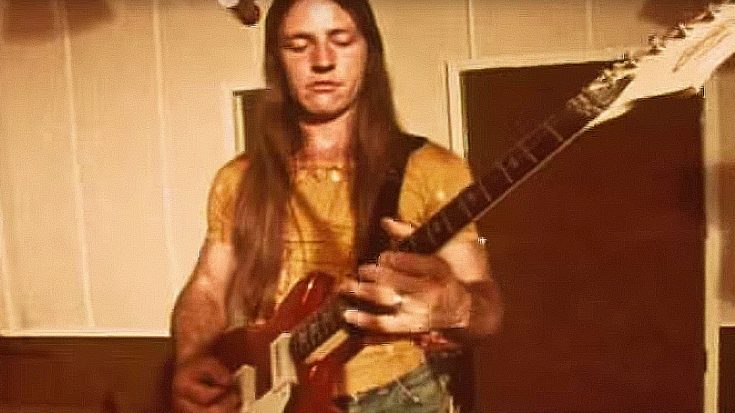 GFR Hit The Studio – And Now You Get To Watch!

As far as rock and roll classics go, there’s nothing that gets us going quite like “We’re An American Band” by Michigan’s hometown heroes Grand Funk Railroad; it’s a hard rockin’ autobiography of a tune that chronicles the band’s journey as one of America’s greatest rock bands and for decades it’s been widely regarded as one of the greatest rock and roll songs ever written, an opinion we’re fiercely inclined to agree with. Inspired by a night of drinking with British rockers Humble Pie, Grand Funk Railroad took “We’re An American Band” into the studio and to the delight of their fans actually crafted a cool little video comprised of footage of the boys recording what was to become the top selling song in the world.

Filmed in Miami’s Criteria Studios, Grand Funk Railroad show themselves testing microphones and tuning instruments and to see the work put in by vocalist and drummer Don Brewer behind the kit gives us a new found appreciation for “We’re An American Band” as a studio track. It’s not all work and no play, though; in between shots of the band in the studio are shots of the guys at play, enjoying the great outdoors with a little motorcycle riding, canoeing, and waterskiing. Check out one of the greatest bands America has ever had to offer in the video below and remember to crank it all the way up!