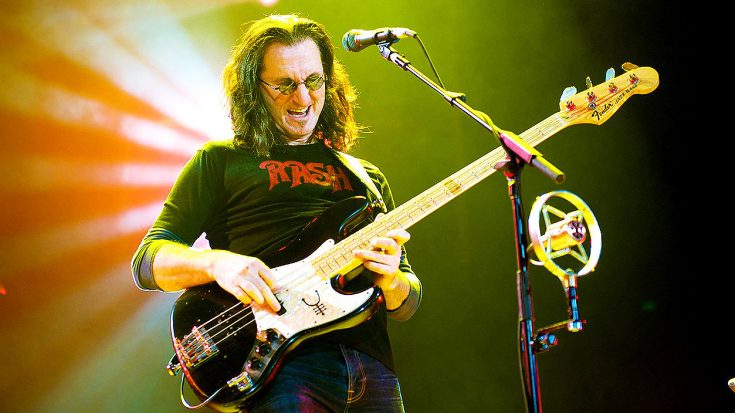 There might not be another band in music with a higher emphasis on technicality than Rush. The Canadian trio has built a successful career on being just damn good musicians. Geddy Lee, Alex Lifeson and Neil Peart are all masters of their individual instruments, and their songs are seemingly unmatched because of this. To further prove they are individually masters of their respective instruments, we give you a prime example: Geddy Lee’s isolated bass track of the song “YYZ.”

It’s really hard to determine if there’s anyone out there who could surpass Geddy’s skill on the bass, especially after hearing everything he does on “YYZ.” What fascinates us, is his ability to write a backing track that is so complex and mesmerizing, yet it works so well with the song. Until you hear the bass by itself, Geddy’s work (aside from the brief bass solos) goes severely overlooked. Any ordinary bassist probably would’ve settled for a simple, stripped down backing track just to support the drums. But, Geddy almost matches Peart’s phenomenal drumming on this track, with an equally skilled bass track.

Hear the track for yourself down below, and tell us what you think!