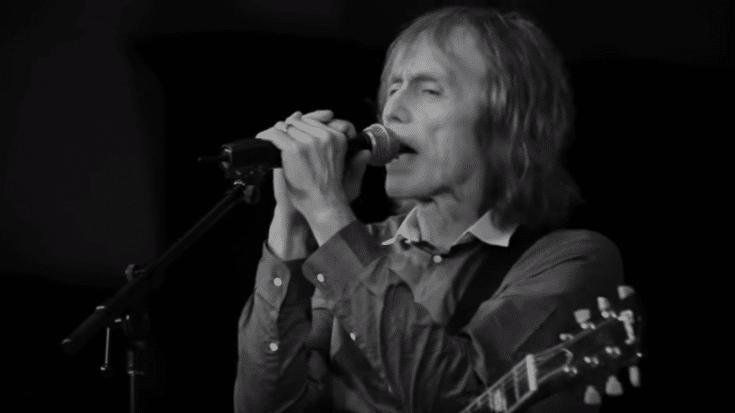 via Don Was Detroit All-Star Revue/YouTube

Ivan Král – composer, record producer, singer-songwriter – died at the age of 71 from cancer in his home in Michigan. His wife Cindy Hudson shared the tragic news in a statement via Twitter. Czech producer David Gaydecka of Prague’s Metronome festival also confirmed his passing. According to Reuters, he said: “We worked together since 2016, but the Grand finale, which we have prepared, never came.”

Král co-founded Blondie in the ’70s, he also collaborated with Patti Smith and co-wrote several songs with her most notably “Dancing Barefoot.” He worked on some of her albums including 1975’s Horses, 1976’s Radio Ethiopia, 1978’s Easter, and 1994’s Exodus.

Král was a prolific songwriter – he penned tracks for Iggy Pop, David Bowie, U2, John Cale, and others. He released a 1976 documentary titled The Blank Generation which was about the birth of punk. Aside from his work with American artists, Král had a successful solo career in his native Czech Republic.

In a 2006 Radio Prague interview, Král recalled: “Iggy and I have known each other a long time, since before I joined Patti Smith (…) Coming from a proper family, I tried to avoid [the drug scene]. And I used to tell Jim Osterberg – that’s Iggy – once you behave and we’re really doing proper music, then I’d love to play behind you.”

It's with a heavy heart that at the request of Ivan Kral's wife I distribute this news of his passing today. pic.twitter.com/9E51ujlfRs