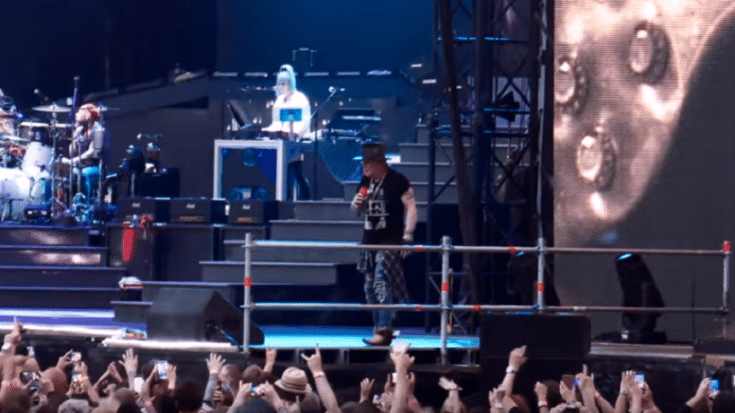 Guns N’ Roses keep on expanding their Not in This Lifetime tour and they just added a North American leg to their 2020 schedule. This new trek will kick off on July 4 at Summerfest in Milwaukee and wrap up on August 26 at the Grizzy Stadium in Missoula, Montana.

Tickets go on sale to the general public on February 7. Check out the dates below.

Following their epic show at the Super Bowl Music Fest last January 31, the band will resume their tour on March 14 in Mexico City with stops throughout Central and South America. In May, they will head off to Europe.