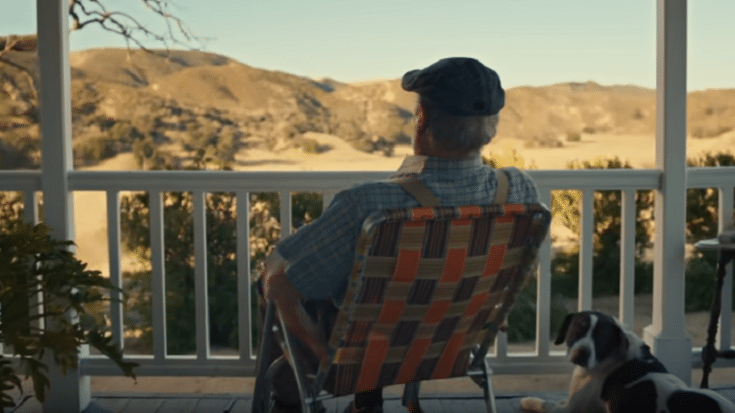 For All “Rock” Fans

Aside from Led Zeppelin’s “Kashmir” and Bruce Springsteen’s “Born in the U.S.A.” performed during the halftime show, another classic rock tune featured during the Super Bowl last Sunday is Twisted Sister’s “I Wanna Rock.” It was used on Facebook’s new advertisement.

The video is about different Facebook groups that either has a name or interests related to “rock”. It’s a fun commercial and you have to watch it until the end as it features two “rock” icons.

“I Wanna Rock” was released in 1984 for Twisted Sister’s third studio album “Stay Hungry.” Snider told SongFacts. “‘I Wanna Rock’ was designed when I realized that Iron Maiden was having tremendous success with their sort of galloping metal rhythms, and then there was the anthemic thing that I like to do, which bands like AC/DC do, and one of my biggest influences, especially in that area, Slade,” he said. “I thought that if I could combine the drive of a Maiden song with the anthemic quality of an AC/DC song, I’d have a f–king huge hit. And I was right.”

Dee Snider also made news during the Super Bowl because he was far from impressed with Jennifer Lopez and Shakira performing during the halftime show. He tweeted his disappointment over the choice of performers but when he calmed down, he clarified everything by writing: “My point about this years @NFL halftime show isn’t a slight on @shakira or @JLo, it’s frustration that week after week rock is the go to music during games but gets no respect when it comes to the Super Bowl! And I don’t think I’m popular enough for that slot. But @Metallica…”