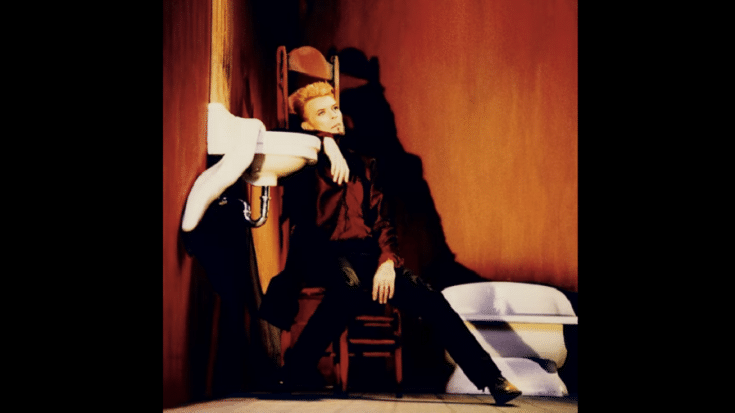 David Bowie’s YouTube channel is streaming his previously unreleased 1997 “Earthling” version of “Baby Universal.” It’s the fourth and latest offering from the six-track EP “Is It Any Wonder?” It was initially recorded by Bowie’s side project – the British-American hard rock supergroup Tin Machine – for their “Tin Machine II” album released on September 2, 1991.

While working on his “Earthling” LP, Bowie thought he didn’t have enough songs and so he remade some of his old tracks including “Baby Universal.” It eventually became a live staple during his 1996 tour. They originally intended to put “Baby Universal” in between “I’m Afraid of Americans” and “Law (Earthlings on Fire)” but in the end, it didn’t make the cut.

Back in 1997, Bowie said: “I thought ‘Baby Universal’ was a really good song and I don’t think it got heard. I didn’t really want that to happen to it, so I put it on this album. I think this version is very good.”

Two more tracks off “Is It Any Wonder?” will be unveiled on February 7 and 14. Meanwhile, some of the recently unearthed songs include Tin Machine’s “I Can’t Read,” the 1976 “Stay,” and an alternate version of the iconic 1970 hit “The Man Who Sold The World.”

Listen to “Baby Universal” below.