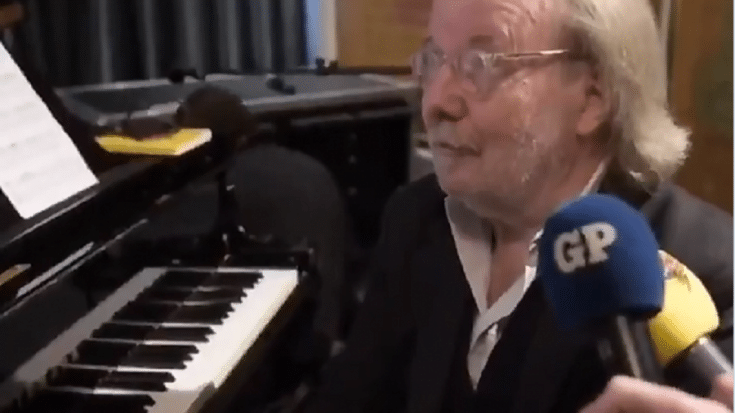 An Update After Almost A Year

In a new interview, ABBA‘s Benny Andersson revealed that they’re hoping to release new music this 2020. In the video below, he was asked about the songs that he has promised for quite a long time already. He answered, “They’re coming. They’re coming this year. I’m guessing after the summer. But I can only guess, because I’m not really sure. But I would think so.”

When asked again if he could promise that it will come out this year, he said: “One shouldn’t promise anything but if I were to decide myself, it would be September.”

He also added, “I can’t make that decision alone. But that’s what we’re aiming for.”

Back in 2018, ABBA announced the release of new material after over three decades also shared that the members got together to record two new songs together – “I Still Have Faith In You” and “Don’t Shut Me Down.” In early 2019, Björn Ulvaeus said that their new music will be out sometime “in September or October”. While he shared that touring or performing back on stage is “just not going to happen,” he did say that “or four songs or something like that – that’s possible.”