David Bowie Demo Surfaces Weeks After His Death – I Can’t BELIEVE The Way He Used To Sound! 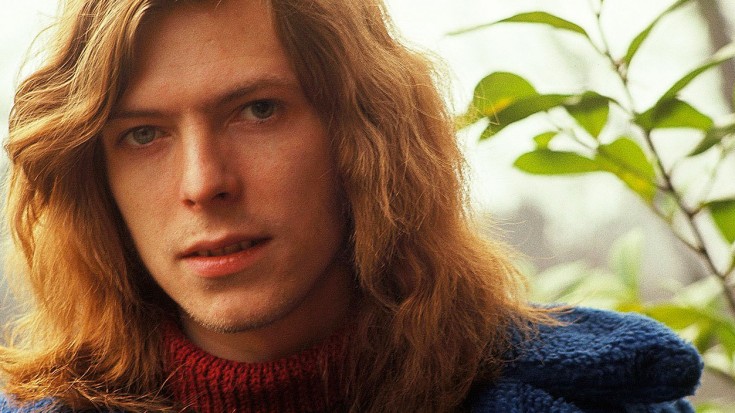 “To Be Love” Surfaces 3 Months After Star’s Death

David Bowie may have left us almost 4 months ago, but even in death the legend is still finding brand new ways to surprise and delight us! Just weeks after Bowie’s death at the age of 69, a demo dating back to 1970 has surfaced with the help of recording engineer Ron de Strulle, famous for having worked with the singer during his first trip to the United States.

Titled “To Be Love,” the demo is a far cry from the more experimental, almost cosmic material most of us grew up with; in fact, the demo leans more toward the folk pop side of things with an acoustic guitar and a sticky sweet chorus of “True love is hard to find/Cherish your love”.

Recorded at LA’s Roxbury Road Studios, it’s worth noting that David Bowie hasn’t yet come into his own yet with that resonant voice that would dominate his music in the years following “To Be Love,” making this demo not only an ultra rare find, but a serious collector’s item for Bowie die hards everywhere. This one’s a real must-listen – check it out in the audio below!