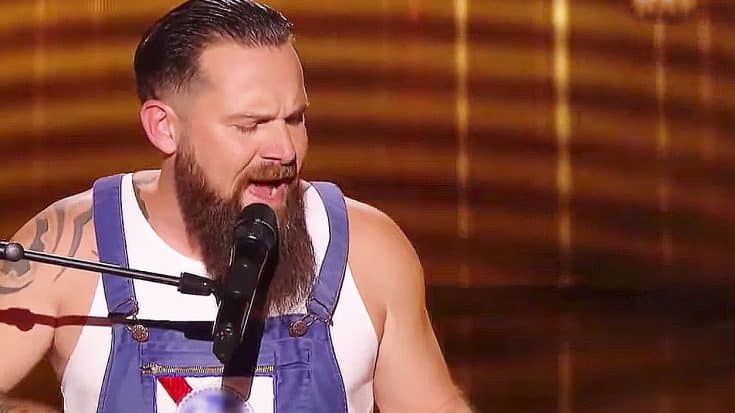 This Song Is Taken To The Next Level!

I’ve heard many people say that Pink Floyd songs shouldn’t be covered by anyone except Pink Floyd. Fans can be pretty darn defensive about their favorite Pink Floyd songs being covered, but with all of that being said, it’s all quite understandable.

It goes without saying that Pink Floyd has written some of rock music’s most timeless classic songs. The duo of David Gilmour and Roger Waters are responsible for some of the greatest rock anthems that we all know and love today.

Their music can understandably be deemed untouchable, but if you were to look online and search through a few Pink Floyd covers, you’ll find that there are some truly amazing interpretations of these songs. Interpretations that the band themselves would love.

One such interpretation was used to make a Voice contestant’s dream come true. Will Barber auditions on The Voice putting a southern twist on Pink Floyd’s iconic hit “Another Brick In The Wall” and it’s damn awesome. See for yourself!