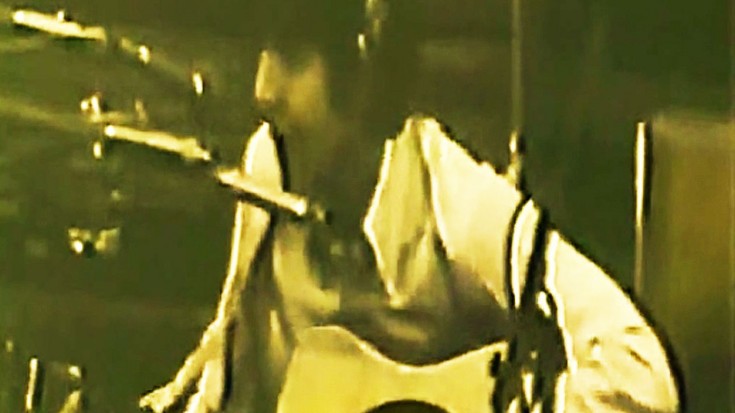 We have heard the Beatles perform “Helter Skelter” before, but never like this. Singing with pristine pitch, in lovely falsetto is a younger Paul McCartney rehearsing the epic Beatles hit “Helter Skelter” in studio and it will seriously blow your freaking mind.

Interesting Fact: In 2006, McCartney played this on the Grammy Awards, as his first Grammys performance ever.

Ironically, as we know now, Paul created the lyrics and beat of “Helter Skelter” as the Beatles’ attempt to achieve a “dirty” hard rock and roll sound, but watching him quietly sing the tune to himself and his guitar, we’re not sure which version we like better.

Simply strumming the acoustic guitar along to himself at the mic, while other members are scattered around the studio, an extremely talented Paul McCartney chants the transcendental ballad as if its no big deal. No only is the vocal clarity impressive in this clip, but the visuals of the recorded footage almost make you feel as if you’re really there watching Paul make the magic happen.