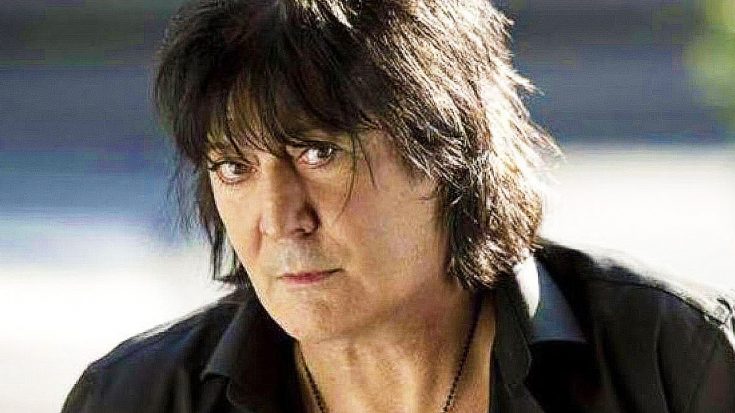 Just two years after being given the all-clear following a successful battle with prostate cancer, ex-UFO bassist Pete Way is again fighting for his life as he recovers from a heart attack suffered over the weekend. The 65-year-old rock legend collapsed following what his wife describes as a ‘short business trip to Germany’ and was immediately rushed to a local hospital where a blood clot was found on Way’s lungs.

Still in the hospital as of this morning, the clot appears to be dispersing as Pete is under the care of cardiologists working around the clock to keep him with us for a good, long while and his wife Jenny released the following statement asking for fans and friends to send their thoughts and prayers as she and Pete navigate this difficult time.

Way, who co-founded UFO in London in 1969, left the band in 1982 and spent the next 6 years playing bass alongside Ozzy Osbourne before rejoining UFO in 1988 where he remained until 2008. Our thoughts and prayers are with Pete and his loved ones, and we wish the rocker a full and speedy recovery back to full health!