Awesome News For Neil Young Fans! It Was Just Announced That… 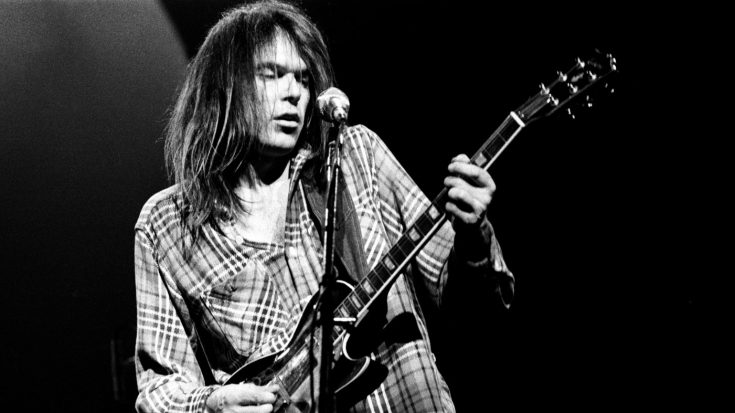 The Release We’ve Finally Been Waiting For!

The 70 year music legend known as Neil Young will have fans from all over the spectrum rejoicing and celebrating, as it was just announced that Neil Young will be reissuing four of his amazing albums, and those albums are Time Fades Away (1973), On The Beach (1974), Tonight’s The Night (1975), and Zuma (1975). All these albums will be reissued on September 6th of this year, 2016. All four albums were albums were released at the peak of Neil Young‘s success so it will a great treat for all of his fans for us to hear these timeless albums once again.

Fun/not so fun fact: Whilst growing up in Ontario, Canada, Neil Young was the victim of an outbreak of Polio. He fought the battle against it long and hard, but he would eventually perceiver. Polio was the last known outbreak in Ontario. Neil Young is a mighty warrior.

Are you excited for these new releases? What do you think prompted Neil Young to finally reissue these albums? Whatever it was, the end result is finally getting to hear these awesome collections of music once again!