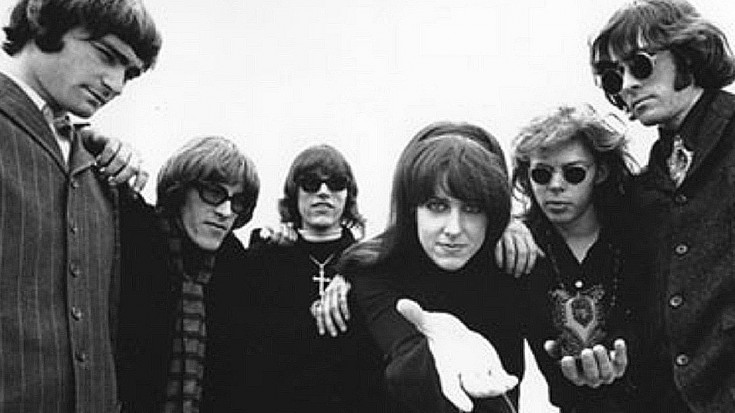 We’re incredibly sad to report that the rock world has lost another legend. Paul Kantner, co-founder of psychedelic rock band Jefferson Airplane and its spinoff Jefferson Starship, has died at the age of 74.

It’s been reported that Kantner suffered a heart attack earlier in the week, and his death is being attributed to multiple organ failure. The news was confirmed by Billboard, who broke the news just this afternoon with the following Twitter update:

In addition to a vast musical legacy, Paul Kantner also leaves behind three children: sons Gareth and Alexander, and daughter China from his relationship with Jefferson Airplane singer Grace Slick.

Our hearts go out to Paul’s loved ones during this difficult time, and he will be sorely missed.