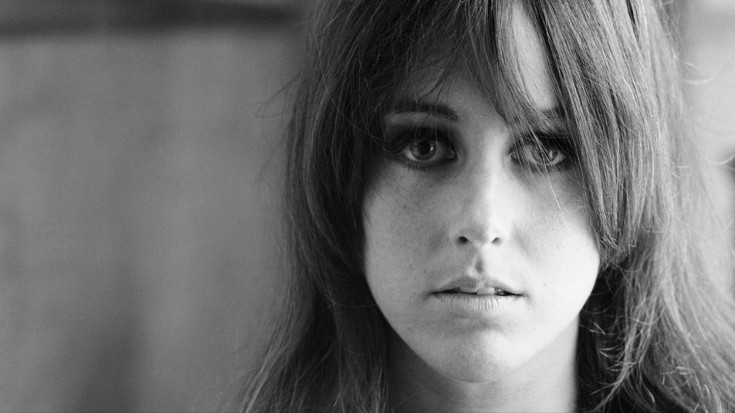 Singer’s First Comments In The Wake Of Kantner’s Death

This is getting more and more heartbreaking by the day. As news rolled in about the death of Jefferson Airplane guitarist and co-founder Paul Kantner yesterday at the age of 74, many were left wondering as to the reaction of Jefferson Airplane singer Grace Slick. In addition to spending 7 years together in psychedelic rock band Jefferson Airplane, the two were involved in a serious relationship that resulted in the birth of their daughter, China Kantner, in early 1971.

Slick updated her Facebook cover photo with a picture of a young Kantner before issuing a brief, albeit heartbreaking statement via Facebook. Seemingly at a loss for words, she said only:

Kantner, a Rock And Roll Hall Of Famer, is the first of Jefferson Airplane’s founding members to have passed away. The guitarist suffered a heart attack earlier in the week, and his death on 28 January 2016 is being attributed to “multiple organ failure”. In addition to a glowing musical legacy, Paul is survived by sons Gareth and Alexander and daughter China.

Our hearts go out to Grace Slick and Paul’s family and friends during this extremely difficult time.