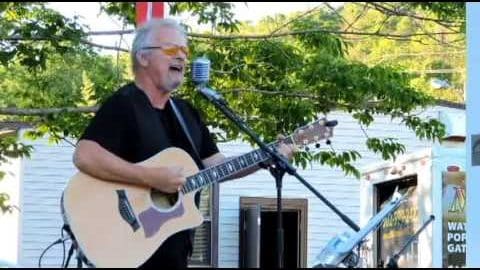 The last surviving founder member and band leader of April Wine, Myles Goodwin, made the announcement that he will stop touring in March.

Goodwin confirmed he would continue to lead them from behind the scenes. He was the singer and guitarist with the Canadian group from 1969 until their 1986 split and then again since their 1992 reunion. Alongside guitarist Brian Greenway, bassist Richard Lanthier, and drummer Roy Nichol, Marc Parent will take over for them.

Greenway, who joined in 1977, is now the member with the longest active membership following the change. Goodwin said in a statement:

“Although I’m still in the band writing, recording the guys, and producing, I am now officially retired from touring.

“My last stage performance after 50+ years on the road will be in Nova Scotia, March 2, 2023. It all started here and ends here for me.”

“I will miss the shows, the fans, and the other bands that have been friends for years, but health reasons have made this decision necessary.”

April Wine’s most recent studio album was their 16th, Roughly Speaking, which was released in 2006. Goodwin released a solo album, Myles Goodwyn and Friends of the Blues, and expressed hopes to complete a similar style of LP to follow it. He said in a 2018 interview with Canadian Beats:

“These days I record for me, no one else really, and that’s a good and healthy thing.

“And I’ve earned the right as an artist, I believe, to follow my heart. I have had great support from fans no matter what I tried – and I appreciate that very much, by the way.”