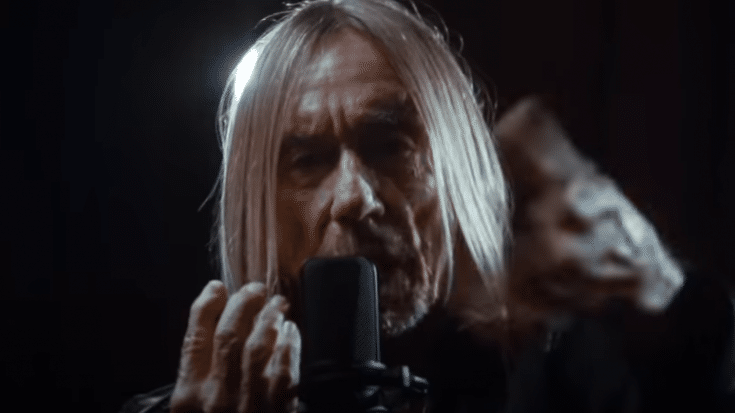 Iggy Pop shared that he was once asked about joining AC/DC as a singer.

Iggy Pop was invited to New York Times to have a short interview and to have the opportunity to promote his new studio album Every Loser. There, Iggy Pop recalls being approached by the manager of the Australian hard rock group about the job. He recalled:

“They had a manager many years ago, when I hadn’t reformed the Stooges, I hadn’t moved to England.

“And this guy said, ‘Are you interested in joining AC/DC?’ They were looking for a singer.”

Iggy Pop stated that he didn’t consider himself a good fit for the job. He said:

“I listened to their record. I thought I can’t fit that bill. I wasn’t like, ugh, I don’t like them. It was quite well made. They do careful work, but I’m not what they needed.”

However, the article did not mention when this offer was made. In order to record Raw Power with a modified Stooges lineup, Iggy Pop went to London in 1972. The album was made available in February 1973. It took the band nine months to get together and 1975’s High Voltage was their debut record.

AC/DC is believed to have given a wide range of applicants serious consideration when Bon Scott passed away in February 1980. Finally, they settled on Brian Johnson, who sang on that year’s Back in Black and has since led the band.

Iggy Pop did meet Scott once. In a photo, the two can be seen talking backstage at the Whiskey in L.A. in 1977, but he doesn’t remember it. He added:

“I had some wonderful encounter with Bon somewhere, and we were both drunk and stoned.

“I see pictures sometimes. I go, I don’t remember, but that’s me with Bon! I loved what he did.”