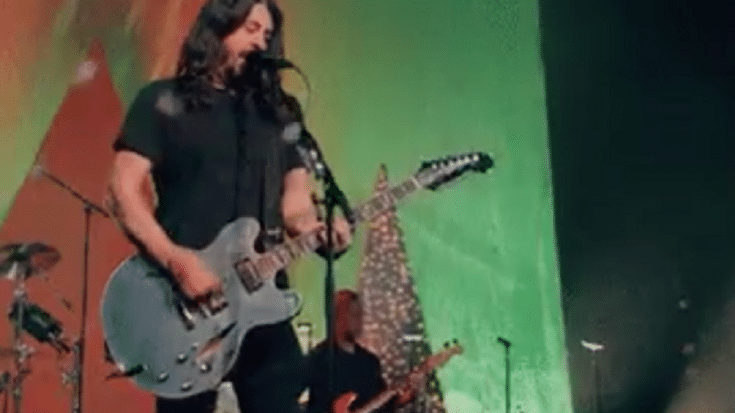 Following the sudden death of the late Foo Fighters drummer, Taylor Hawkins, many fans and even big personalities have been paying tribute. Only last September, his family, and friends successfully wrapped up two colossal concerts dedicated to him. The band was joined by several famous musicians to take part in the said events.

However, fans have been wondering what the future holds for Foo Fighters. Ever since March, the band has not released an official statement that tackles their plans now that Hawkins is no longer with them. Recently, a heartwarming and humble social media post was made by the band. Their post reads as follows:

“As we say goodbye to the most difficult and tragic year that our band has ever known, we are reminded of how thankful we are for the people that we love and cherish most, and for the loved ones who are no longer with us.
Foo Fighters were formed 27 years ago to represent the healing power of music and a continuation of life. And for the past 27 years, our fans have built a worldwide community, a devoted support system that has helped us all get through the darkest of times together. A place to share our joy and our pain, our hopes and fears, and to join in a chorus of life together through music. Without Taylor, we never would have become the band that we were—and without Taylor, we know that we’re going to be a different band going forward.

“We also know that you, the fans, meant as much to Taylor as he meant to you. And we know that when we see you again—and we will soon—he’ll be there in spirit with all of us every night.”

Although it didn’t reveal their future plans, specifically what they are planning for this year, the band has given us some “closure” that the fans need.