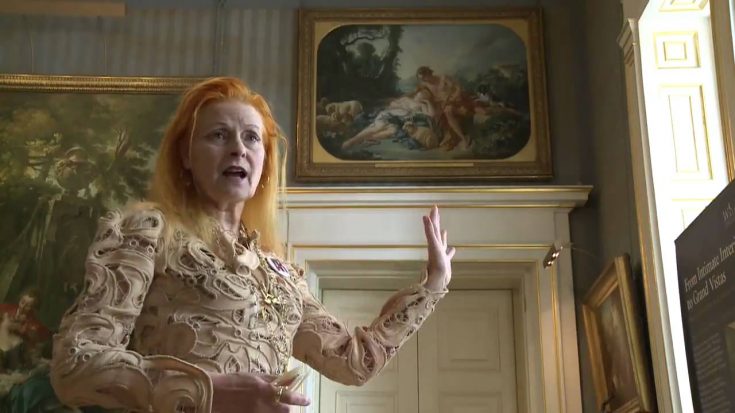 The colleagues of Vivienne Westwood, known as the figure who dressed the Sex Pistols and pioneered the fashion trends of British punk, confirmed her death last December 29.

Westwood’s death was announced through Twitter and it reads:

“Vivienne Westwood died today, peacefully and surrounded by her family, in Clapham, South London. The world needs people like Vivienne to make a change for the better.”

Westwood was known for her London fashion store SEX with Malcolm McLaren, who later managed the Pistols. In later years, her outfits were worn by Hollywood icons and royalty. Despite her fame and success, the woman stood firm in fighting for sustainable development. A mission statement on her official website said:

“We know there is a contradiction between our activism and the industry we are part of. Fashion creates products which are too often disposable, and which – through their creation, distribution, and eventual disposal – can have a disproportionately negative impact on our planet, its wildlife, and people. … We know this and we know we must do better. … We are proud of the changes we have made so far. We understand there is so much more to do.”

Meanwhile, her family and close friends have paid tribute and remembered her at the time of her loss. “Vivienne is gone and the world is already a less interesting place,” Hynde said in a tribute. Meanwhile, Matlock said:

“I have just heard the sad news about a one-off, single-minded, talented lady. A privilege to have rubbed shoulders with her in the mid-’70s at the birth of punk and the waves it created that still resound today for the disaffected. My thoughts are with her friends and family.”

“What a horribly sad loss… truly an extraordinary woman!”

While All On the Board, a social media page for the iconic London transport information panel, shared a photo of the panel reading a quote credited to Westwood: