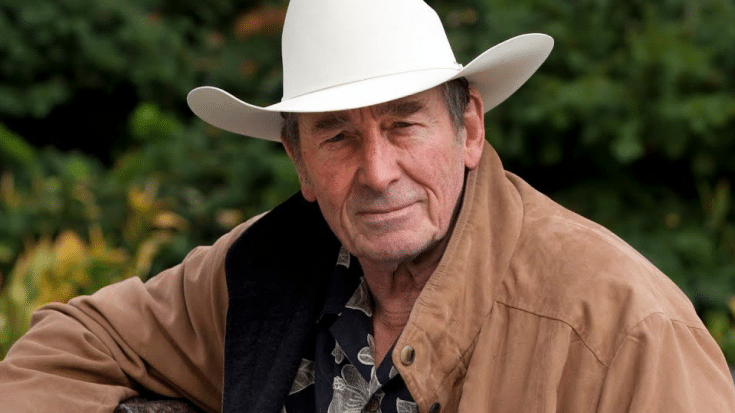 The Canadian folk singer, Ian Tyson, who is best known for penning “Four Strong Winds,” has passed away at the age of 89.

Last December 29, Tyson died after fighting with his ongoing health complications at his ranch in Alberta, Canada. An announcement was made through his official Facebook page.

Tyson was originally born in Victoria, Canada to British immigrants in 1933 and grew up on a small farm. Growing up, he was fond of riding horses and competing in rodeos, which led him to a riding accident when he was a teen. Although it caused him some injuries, that incident also opened up a greater possibility. During some extensive recovery time, he was prompted to learn the guitar. Fast forward to 1956, he made his first debut playing in Vancouver with a rock and roll band called the Sensational Stripes.

When Tyson finally graduated from the Vancouver School of Art, he moved to Toronto, where he found work as a commercial artist. There, performing in local music clubs, including gigs with singer Sylvia Fricker, became his bread and butter. Tyson and Fricker, known as Ian & Sylvia, became a full-time musical act in 1961 and, a year later, moved to New York City, the epicenter of folk music at the time.

The duo successfully released several albums while they were in New York, but then moved to Nashville in 1968. There they released Nashville, a country-folk album that set the stage for more commercially popular LPs like the Byrds’ Sweetheart of the Rodeo and Dylan’s Nashville Skyline.

By 1975, the two split up both musically and maritally. Tyson went on to release a copious amount of solo music. In 1989, he was inducted into the Canadian Country Music Hall of Fame. Tyson once said in an interview:

“I’m just very grateful. I’m very honored and flattered. So, it’s great. But, I don’t do nostalgia. I’m a writer and I keep writing. Some people get frustrated, they want to hear nothing but the old stuff, but I have never given them just the old stuff. Never. They gotta listen to new stuff at least half of the evening. If they don’t want to listen to it, they don’t have to come back again, but they do come back again. So, I guess, in the final analysis, the approach I’ve taken has given me longevity.”