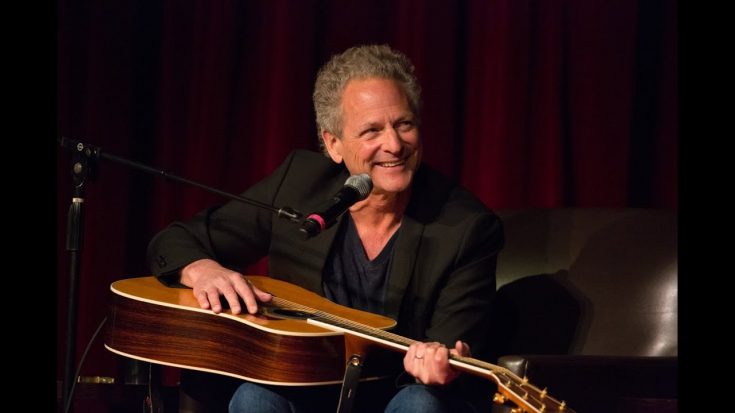 Lindsey Buckingham shared that he started working on a new album during the time when he was most challenged.

Recently, the former Fleetwood Mac guitarist used his social media account to reach his fans. He thanked them for their support during the past 12 months and said that he was looking forward to the future with a positive attitude.

Only last October, he was forced to cancel part of his tour because of his ongoing health issues. He’d dealt with a heart attack in 2019 and it was followed by another hiatus after testing positive for COVID. In November last year, his former bandmate Christine McVie passed away, and described this event as profoundly heartbreaking. He was in such grief for losing a musical comrade, a friend, a soul mate, and a sister. He posted:

“The year’s polarity of positives and negatives has only strengthened my resolve to remain in the moment and to continue to move forward. Happily, my health has returned, and I’ve begun work on a new album. Thanks so much to everyone for your support. I’m looking forward to 2023 and beyond!

“I wanted to make a pop album, but I also wanted to make stops along the way with songs that resemble art more than pop. As you age, hopefully, you keep getting a little more grounded in the craft of what you’re doing. For me, getting older has probably helped to reinforce the innocence and the idealism that hopefully was always there.”