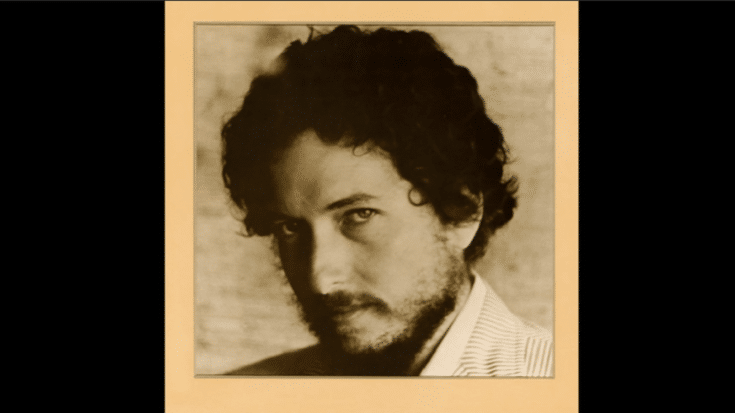 In the ’60s, Bob Dylan churned out one epic album after another. He was on a roll. And each one seemed better than the last. So not surprisingly, by 1970, he wasn’t exactly at his peak. And let’s be honest, it happens to the best of us and even a rock deity is no exception. At one point, artists will eventually find themselves at a crossroads – either they experience a creative block or they create something that’s not at par with their best works. For Dylan, it was the latter.

On June 1970, he released Self Portrait which was confusing to fans. It was clearly not what they expected from Dylan. Then on October, New Morning signaled that Dylan was now more focused and slowly returning to form. New Morning is edgier and spawned several classics. It’s not his most brilliant record but it’s far from mediocre too. On the contrary, it has plenty to offer and overall, it has its own charm. It’s humble and laid-back – and it’s often unfairly overlooked.

New Morning is not without flaws. But even so, it’s a solid and strong effort. And while it pales in comparison to his ’60s material, it’s still an enjoyable listen.