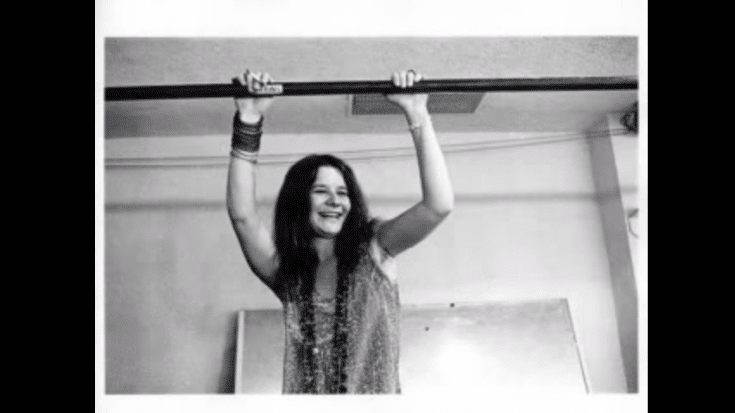 Janis Joplin died at the young age of 27. But even for a short time, she gave us an impressive array of songs that still remain untouchable today. Her raspy voice and emotional delivery, Joplin was unlike any other female rocker. She made her mark in the industry and decades after her death, she is still being revered as one of the greatest rock acts of all time.

Here are five of her underrated tracks that fans cannot stop listening to.

A bit too short for us. Her voice is just something else. Just a few seconds into the song and you just know it’s her. Talk about power!

Released in 1967, it still easily blows us away over five decades later. It’s just as good, if not better, than her more popular tracks.

Iconic. This is definitely one of our favorites. For us, she had plenty of classics but this still stands out.

A heart-wrenching number and it reminds us of one of her famous quotes, “On stage, I make love to 25,000 different people, then I go home alone.”

1. Flower in the Sun

Janis Joplin sang with her soul. Whenever she performed, she went all-out. Her performances were powerful, raw, and unforgettable. And no one will ever come close to her as an artist.