The Story Of How Blue Öyster Cult Started 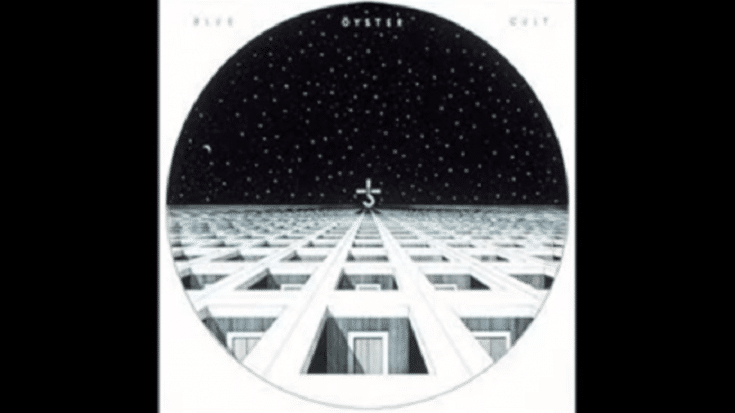 According To Eric Bloom

It all began with a band called Soft White Underbelly. The lineup featured guitarist Buck Dharma, drummer Albert Bouchard, keyboardist Allen Lanier, singers Jeff Kagel and Les Braunstein, and bassist Andrew Winters. Sandy Pearlman was more than just their lyricist, he also got them several gigs and even helped them land recording contracts. He gave them stage names and more importantly, Pearlman was the one who brought in future lead singer Eric Bloom.

Before he got the lead vocals duties, Bloom was their acoustic engineer. Prior to that, he worked at a musical instrument shop on Long Island. He said, “Underbelly walked in to buy amps and I was the salesman. Les wasn’t there. We started making small talk and I sold them a bunch of amps. Thanksgiving of ’68, I got a phone call from Les out of the blue. They were playing the Electric Circus in the Village. The PA was not good. Could I come down with my PA and complement the house PA?”

Bloom had a PA and a van because he used to play in a band back in college.

He continued, “So I went and did sound for the Underbelly. Pearlman came up to me after the show and said, ‘How would you like to work for the band?’ They already had a record deal on Elektra. Sandy invited me to move in to the band house and I moved in Christmas Day. And it changed my life right on the spot.”

He didn’t know that the band was having troubles though, “Unknown to me, they were having personality problems with Les and around April of ’69, Sandy walked up to me while I was watching TV in the living room. He had my tambourine in his hand, a smirk on his face, a little giggle and said, ‘The boys want to talk to you.’ They were rehearsing in the basement, so I followed him back downstairs and they asked me if I wanted to join the band. Sandy put me in front of the band. That’s why I’m talking to you today.”

Pearlman had to change their name to the Stalk-Forrest Group after a bad review of one of their shows. They had a few other names but eventually settled for Blue Öyster Cult – after a poem written by Pearlman. At first, the group wasn’t happy about it but learned to accept it. In a 1976 interview, Pearlman explained an anagram of “Cully Stout Beer”.