Joe Smith Of Elektra & Capitol Records Passes Away At 91 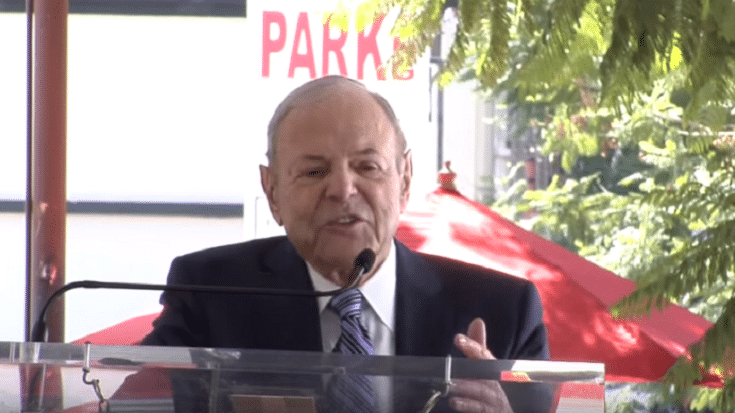 Joe Smith was a legendary record executive who headed three labels – Warner Bros in the ’60s and ’70s, Elektra in the ’70s and ’80s, and Capitol-EMI in the ’80s and ’90s. He’s also known for signing the Grateful Dead which he referred to as “the most important signing because we were changing from the Petula Clark-Frank Sinatra company to what was happening in music”. In 2015, he received a star on the Hollywood Walk of Fame and helmed Warner Bros. during the signing of Black Sabbath, the Doobie Brothers, and Alice Cooper to name a few. He also worked with several iconic artists like Bonnie Raitt, Frank Sinatra, The Cars, Bob Seger, Rod Stewart, Garth Brooks, and Eagles.

Talking to Los Angeles Times after his retirement from Capitol, he said: “Fifteen years ago we might have blithely gone ahead and done what we thought was right musically. Today there are bound to be some business considerations applied, and to an extent that hurts music because you don’t know what you’re missing.”

Joe Smith is survived by his wife of 62 years, Donnie, his son and daughter, son-in-law, daughter-in-law and two grandchildren.