The Story Behind “Eye Of The Tiger” 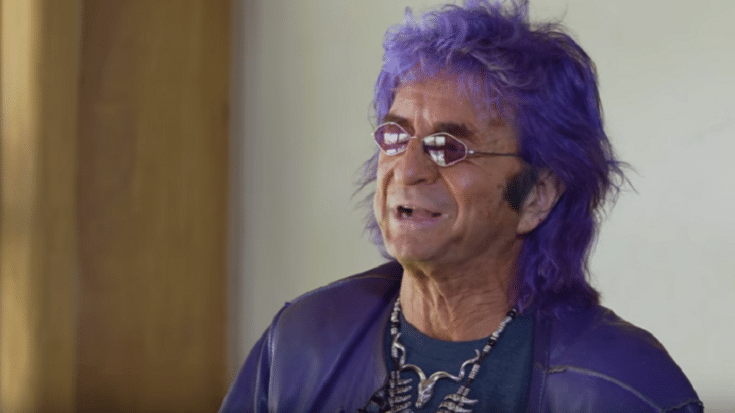 Thanks To Sylvester Stallone

Keyboardist Jim Peterik details the story behind the song that turned Survivor into household names. “Eye of the Tiger” dominated MTV and the airwaves, topped the US Billboard Hot 100 for six weeks, earned them the 1982 Grammy Award for “Best Rock Performance by Duo or Group With Vocal”, and was certified platinum by the RIAA.

Stallone originally intended to use Queen’s “Another One Bites The Dust” but he was denied the publishing rights. According to Peterik, Stallone called them and said: “Yo, Jim. This is Sylvester Stallone. Gimme a call. We need to talk.” Stallone needed something punchy and with “a pulse” to make it the perfect theme song for Rocky III.

Peterik told SongFacts, “Frankie (Sullivan) came in with the lines, ‘Back on the street, doin’ time, taking chances.’ I loved those lines immediately and suggested, ‘Rising up, back on the street, did my time, took my chances’ to make it fit with the story line and to make the rhythm of the words fit the music I was hearing in my head. That was certainly the lyrical spark that got the song started. The next two hours flew by in a flash as we jammed, cassette recorder running nonstop to catch anything good we did for future reference, and at the end of the day, the music was about 80% complete and the lyric about 30%. Over the next few days, I worked hard on the lyrics, remembering pieces of movie dialogue like, ‘Went the distance,’ referring to the central phrase of the first Rocky movie.”

“Eye of the Tiger” became the #1 of 1982. Check out Peterik’s interview with Professor of Rock below.