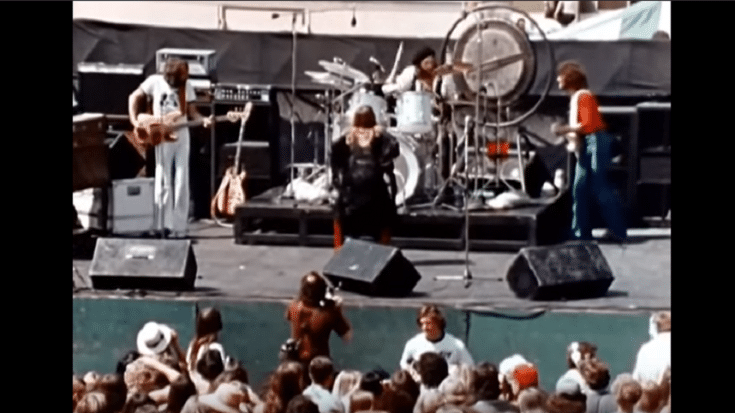 Mostly Buried In Their Catalog

Fleetwood Mac is one of the best-selling artists of all time with most of the members in their lineup becoming household names thanks to classic hits like “Go Your Own Way,” “Dreams,” “Landslide,” and “Rhiannon.” But with 18 studio albums, there’s bound to be some musical gems hidden in their catalog – deep cuts and those that didn’t chart. The following tracks were mostly overshadowed by the more popular songs but that doesn’t mean they’re not as brilliant or stellar.

Thus, unless you listened to every Fleetwood Mac album from beginning to end, you might not even know these exist. So, you’re welcome.

An absolutely beautiful piece of music. With Lindsey Buckingham on lead vocals, it goes to show that he could steal the spotlight easily if he wanted to. It’s the kind of song that’ll make you think, “Why haven’t I heard this before?”

Stevie Nicks wrote this ballad and it’s about her brief but doomed affair with Mick Fleetwood. Nicks revealed, “That relationship destroyed Mick’s marriage.” It was messy and how she felt about the whole relationship reflected in her emotional delivery.

It’s catchy and enjoyable. Anyone who hasn’t listened to it is seriously missing out. From Tango in the Night, the entire album deserves more appreciation.

2. Sisters of the Moon

This moody number sounds so much better live. Interestingly, unlike any other songs written by Nicks, it’s not about anyone or anything in particular. She said, “I honestly don’t know what the hell this song is about. It wasn’t a love song, it wasn’t written about a man. … It was just about a feeling I might have had over a couple of days, going inward in my gnarly trollness. Makes no sense. Perfect for this record.”

Lindsey Buckingham is criminally underrated as a guitarist. He could hold his own against rock’s greatest guitar heroes and his skills are no joke. That face-melting solo is glorious. Both the guitar work and vocal performance are magnificent and powerful.