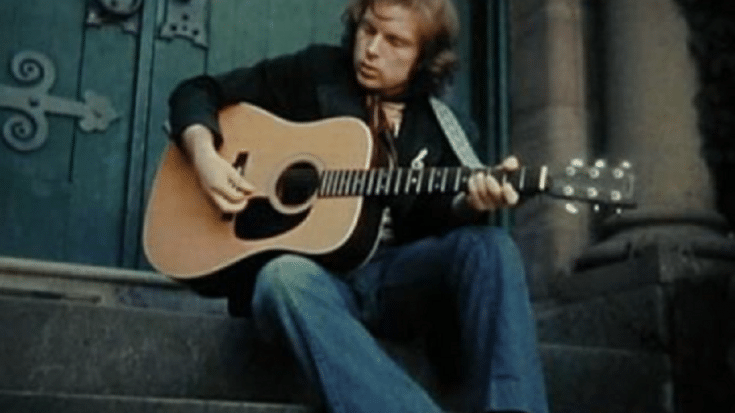 Moondance Took Him To The Top

Here at Society of Rock, we’ve said it a plethora of times – the 1970s was the golden age in rock ‘n roll. The decade spawned countless masterpieces that remain unmatched today. One of those records is Van Morrison’s tour de force, his 1970 album Moondance.

His first LP featured his signature song Brown Eyed Girl and Astral Weeks saw him branch out musically and while retrospective reviews deemed it an important record, it was a commercial failure after its release. It wasn’t until Morrison’s third album that he finally got the recognition he deserved.

It’s a classic through and through. He incorporated jazz, soul, folk and rock into the songs. Moondance is light and an easy listen compared to Astral Weeks, which is often an acquired taste. Moondance transformed Morrison from being a cult favorite into a rock icon. It’s emotional and in more ways than one, actually relatable. The songs are peppered with magic and the LP itself featured some of his most well-loved tracks.

It opens with And It Stoned Me which is a nostalgic nod to his childhood. He drew inspiration from an actual experience as a 12-year old kid who stopped by a little stone house and asked an old man for some water. The title track is jazzy and melodic. It’s perhaps his most accessible tune. Crazy Love is a soft and sweet number with a soulful vocal performance. Caravan serves as a respite from the last two romantic tracks. It’s a catchy song that’s about radio and the gypsy life. Into the Mystic is the clear highlight of the album and a fan favorite too – for good reason. It’s beautiful, seamless, and magical in every way.

Come Running is one of the weaker songs but still unforgettable. It’s fun and upbeat. These Dreams of You is another upbeat number that might be playful and all but it was inspired by Morrison’s dream of an assassination attempt on Ray Charles. Brand New Day is our least favorite in the album but even so, we don’t consider it a filler. It has its own appeal and beauty. Everyone is considered the fastest song in Moondance. The use of clavinet made it stand out. Glad Tidings showcases impressive drumming and bass lines. It’s often overlooked and we don’t know why. No matter what it actually means, the fact remains that it’s the best way to wrap up the album.

Moondance is the kind of record that will take you places. And Van Morrison proved he’s a force of nature with his compositions.