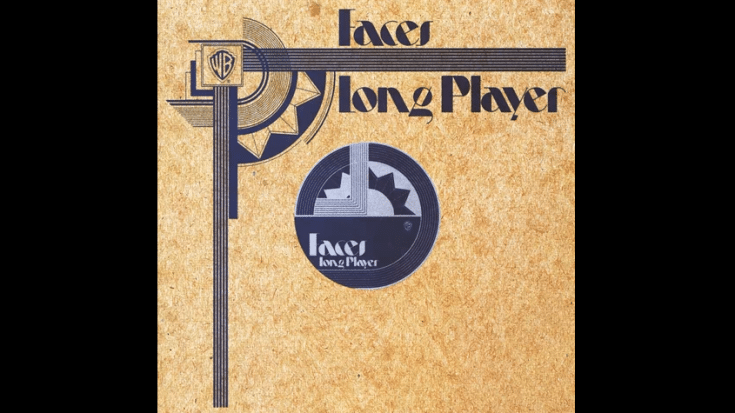 Faces’ second studio effort was more focused and cohesive compared to its predecessor. While it couldn’t rival some of the greatest releases that year, it’s still a decent record. “Long Player” is an enjoyable listen but not something that would stop you in your tracks. Nevertheless, Faces finally came into their own – leaving behind any traces of their previous bands (the Jeff Beck Group and Small Faces). They found their sound and style which is no mean feat all things considered.

They may not be the best rock act of the era but they had chemistry and their musicianship is on point. Besides, the recording sessions were marred by technical problems and they basically just did the best they could. Overall, “Long Player” is tight and solid.

“Bad ‘n’ Ruin” is a fun rocker and an absolute classic at that while “Tell Everyone” is slow and relaxing with Rod Stewart’s raspy vocals taking center stage. “Sweet Lady Mary” is a lovely ballad. They then launch into Ronnie Lane-led “Richmond.” Their cover version of Paul McCartney’s “Maybe I’m Amazed” is hands-down gorgeous. They took the song and reworked it beautifully.

“Had Me a Real Good Time” is a straightforward rock number followed by the jaunty “On the Beach”. “I Feel So Good” is the longest song on the album – clocking in at almost nine minutes. But it’s catchy and never boring. “Jerusalem” is a two-minute instrumental that wonderfully wraps up the whole LP.

“Long Player” is far from being a perfect record. But it’s pretty clear that the members of Faces enjoyed making this album. It’s definitely one of their finest works as a band.