Album Review: “Flick of the Switch” By AC/DC 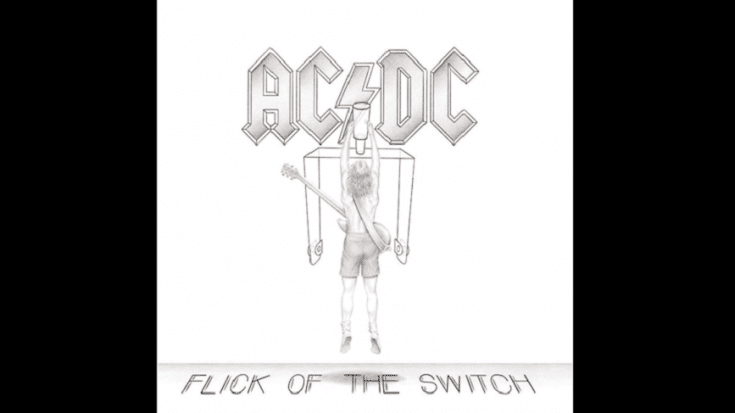 Even AC/DC’s most ardent fans could not decide whether their ninth studio album “Flick of the Switch” is criminally underrated or if it deserves to be overlooked. It had been three years since they were catapulted to global stardom with the magnum opus “Back in Black” and well, one can only keep the momentum going for so long. They were still at the height of their career and riding high on the massive success of “Back in Black” and “For Those About to Rock.”

Unlike their three previous releases, AC/DC decided to produce the LP themselves instead of having producer Robert John “Mutt” Lange on board. As it turned out, it was a double-edged sword. While they managed to achieve the rawness and unpolished feel of their early material, their songs were eventually largely forgotten and didn’t stand the test of time. Their back-to-basics approach worked and from a musical standpoint, they definitely got what they wanted. On the flip side, however, the songs are easily forgettable.

“Flick of the Switch” is full of killer riffs and solos. The songs are wild, energetic, and intense. Some of the better tracks are “Landslide”, “Guns for Hire”, and the title track. There’s still consistency and cohesiveness. There are a few wicked tunes and multiple fillers. Nevertheless, no one can fault the band for trying.

It wasn’t their best studio effort but neither was it the worst. It’s a fun listening experience but beyond that, there’s not much else to praise.