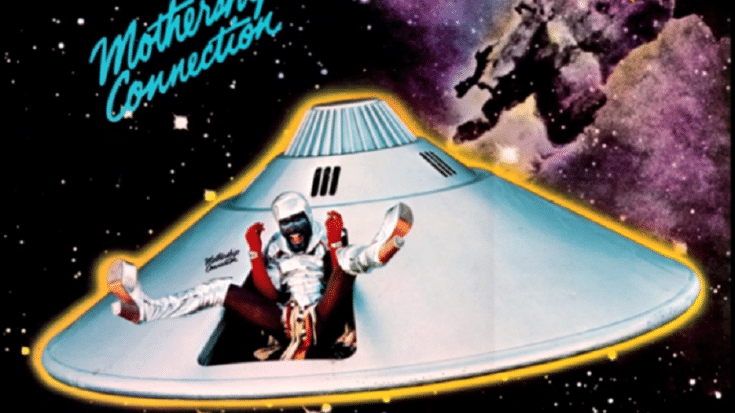 Mothership Connection is one of Parliament’s finest musical moments. Released on December 15, 1975, it became influential in rock, jazz, and even dance music. It’s an absolute masterpiece and showcased the band at their best and most creative. It introduced the P-Funk mythology which was partly inspired by Star Trek.

Parliament reached their peak with Mothership Connection. As far as concept albums go, it’s in a league of its own. At the time of its release, it was widely considered as groundbreaking and even today, there’s just nothing quite like it. Here are its best tracks:

P. Funk (Wants to Get Funked Up)

The perfect groovy opener. It doesn’t sound dated. Even after all these years, it still sounds fresh. It was even sampled by Dr. Dre’s The Roach (The Chronic Outro) and Ice Cube’s Say Hi to the Bad Guy.

It’s the last single released from the album and like the rest of the songs, it’s addicting and not something you listen to just once. It introduces the fictional character Star Child. It’s one of Parliament’s most enduring tunes.

Give Up the Funk (Tear the Roof off the Sucker)

Thanks to its sing-along chorus, it became one of their most popular releases. It’s been featured in several TV commercials and was also certified gold.