5 Songs From Foghat That Take You Back To The 1970s 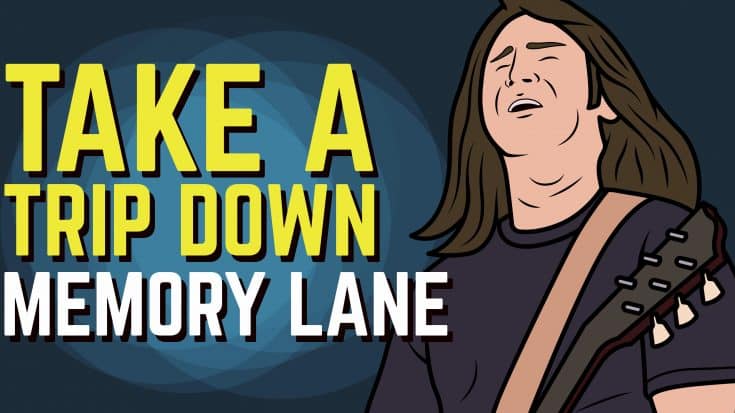 Formed in 1971, they were one of the most successful rock acts in the ’70s with eight gold, one platinum and one double platinum record. With their own brand of blues rock music, they earned a massive following and thus performed at sold out concerts until 1978. By the ’80s, their sales and audience started dipping.

Let’s take a trip down memory lane and look back at some of their most unforgettable tracks:

The lead single from Fool for the City, there are actually five versions of this song with the original LP cut clocking in at over eight minutes. It’s a classic rock staple and it was featured in movies like Dazed and Confused. Drummer Roger Earl admitted that their then-new bassist Nick Jameson came up with “he middle part and the bass part and the ending” and guitarist and vocalist Dave Peverett wrote the words.

Third Time Lucky (First Time I Was a Fool)

This song perfectly captured the ’70s sound – a classic through and through. Foghat was one of the few bands who sounded spectacular live.

The opening track to their sixth studio album Night Shift, this is raunchy rock ‘n roll.

I Just Want to Make Love to You

Written by Willie Dixon and originally recorded by blues legend Muddy Waters, Foghat’s version became their first hit as it peaked at #83 on the US Billboard Hot 100. It’s one of Foghat’s finest musical moments – helping them earn their reputation as a stellar live act.

The title track of their seventh studio album, the record’s notably edgier than their previous efforts.