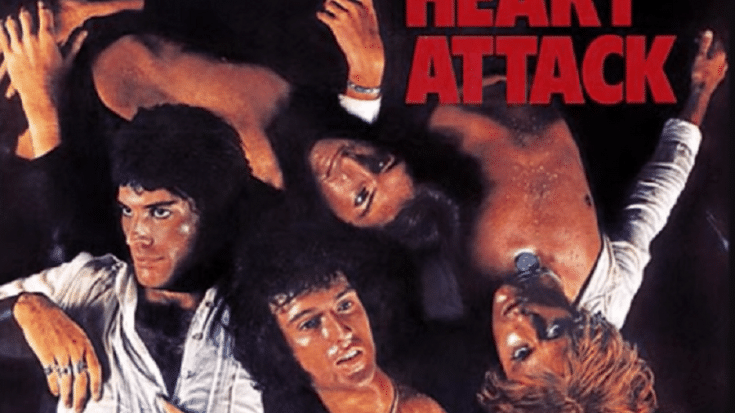 Released on November 8, 1974, Queen’s third studio album was a watershed moment for the band. It was a departure from the progressive themes dominant in their first two LPs and they instead steered towards what would become their classic sound. It served as their breakthrough as they inched closer to finding their distinctive style.

Sheer Heart Attack is often overshadowed by its follow-up A Night at the Opera. But it’s undeniable that Sheer Heart Attack is a tour de force. Every member of the group brought something different to the table and the collaborative effort resulted in something pretty spectacular. It’s not perfect, not by a long shot. It does have its weak moments but it’s still a brilliant record all things considered.

Here are the album’s best tracks:

The album’s opening song, it features one of their longest guitar solos and it’s nothing short of glorious, showcasing Brian May’s amazing chops. May wrote it during the sessions for Queen II but they didn’t have enough time so it was shelved. During their live performances, they often extended it to as long as 13 minutes.

Written by Freddie Mercury, he once explained that the song’s “about a high class call girl.” Aside from multitracked guitar solo, it features immaculate harmonies so it’s no wonder why it became their breakthrough hit. May admitted in an interview that he’s very proud of the solo here.

From 1974 to 1978, Stone Cold Crazy was a staple in Queen’s live repertoire. With its heavy distortion and fast tempo, it influenced the development of speed metal. Q Magazine even called it “thrash metal before the term was invented.” Metallica covered the song and during the Freddie Mercury Tribute Concert, James Hetfield performed it with Black Sabbath’s Tony Iommi.