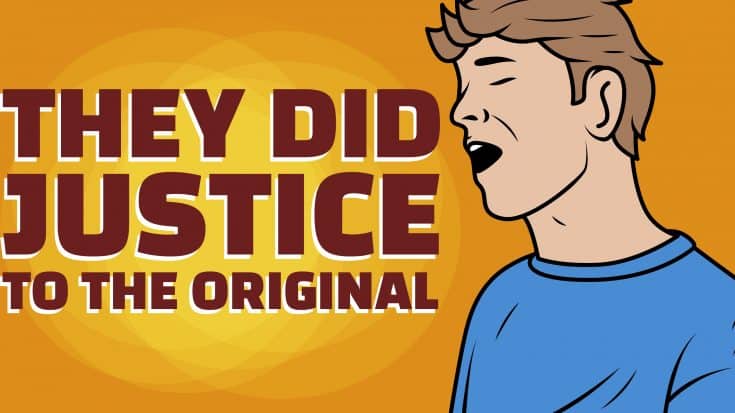 Perhaps one of the best things about the 1970s is the variety of music available to the public – from heavy metal to soft rock, there was something for everyone no matter their musical tastes or preferences. And each year spawned timeless classics which raised the bar high for other musicians. But for this list, we’re taking a look at five popular tracks which inspired numerous cover versions.

Few songs can match Hotel California‘s popularity. It has aged well and has become the Eagles’ best known track. It didn’t just make history in rock ‘n roll but also in pop culture. It has been treated to a variety of versions – flamenco, a capella. From Nancy Sinatra to The Killers, there are countless renditions that do justice to the original.

The Beatles have the most covered songs in history and John Lennon wrote some of them. But his solo material also rivals that popularity of The Beatles classics particularly Imagine. It even experienced a resurgence in popularity last year in the middle of lockdown when Hollywood celebrities led by Gal Gadot released their cover.

This needs no introduction. It’s Queen’s crowning achievement and it has attracted various studies analyzing the piece and coming up with explanations as to how Freddie Mercury came up with the idea for the song. And in the age of internet, there’s no shortage of Bohemian Rhapsody covers. Dream Theater, the Flaming Lips, Pink, Panic! at the Disco, and even The Muppets have taken on this timeless track.

This is perhaps The Boss’ signature song. From Frankie Goes To Hollywood to Suzi Quatro, Born to Run received a couple of makeovers over the years from different artists. But of course, nothing else comes close to the original.

One of Led Zeppelin’s finest musical moments, even all the controversies surrounding Stairway to Heaven cannot diminish its greatness. Frank Zappa, Dolly Parton, and so much more have covered it but one version stands out – that from Heart at the Kennedy Center Honors. The performance was so good even Robert Plant was moved to tears.