How Cannabis Influenced The Beatles Career 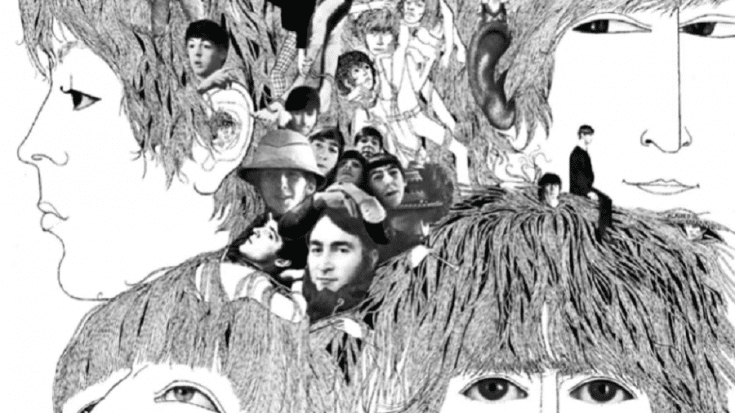 Throughout their career, drugs played an important role in The Beatles music particularly cannabis. They were introduced to it by none other than folk rock icon Bob Dylan.

It was on August 18, 1964 when Dylan showed up at their suite at the Delmonico Hotel on Park Avenue. The Beatles were chilling following a concert and when Dylan arrived, he suggested smoking grass. When they admitted they’ve never smoked it before, Dylan was surprised and asked about their song on “getting high?” Then Dylan proceeded to sing, “And when I touch you I get high, I get high…” Lennon corrected him and said, “Those aren’t the words. The words are, ‘I can’t hide, I can’t hide, I can’t hide…”

And so The Beatles tried cannabis which, in all the ways that matter, became a game-changer for them. Although they were initially introduced to it in 1960, it didn’t do much for them at the time. But the session with Dylan was quite an experience for them particularly Paul McCartney who admitted that he was “thinking for the first time, really thinking.”

As they worked on 1965’s Help!, their marijuana use affected their songwriting which made their output more introspective and rather mellower compared to their previous songs. But it also had its downside because they began using too much. Lennon recalled, “We were smoking marijuana for breakfast. We were well into marijuana and nobody could communicate with us, because we were just glazed eyes, giggling all the time.” He said they were “beyond comprehension”.

Of course, their love for marijuana also reflected on several songs – ‘Got To Get You Into My Life’ which McCartney openly admitted as “an ode to pot”, ‘With A Little Help From My Friends’, and ‘She’s A Woman’.

For the next few years, their cannabis use at times went out of control such as the time McCartney was arrested in Japan for possession.