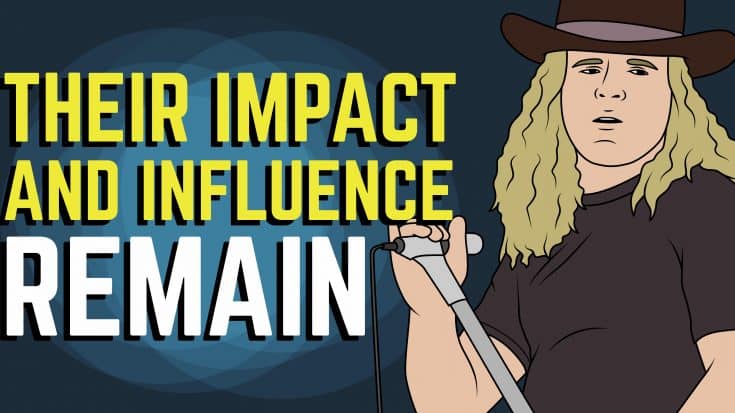 They’re also titans in Southern rock and the genre reached its peak in the ’70s with the following groups bringing their music to the mainstream audience. But even though they’re long past their heyday, their impact and influence remain. As such, their legendary status is clearly well-deserved.

Check out these bands:

They need no introduction. From Jacksonville, Florida, they formed in 1964 and originally called themselves My Backyard. For five years, they played in small venues and had several lineup changes. It wasn’t until 1973 when they finally released their debut album. They helped popularized Southern rock with classics like “Sweet Home Alabama” and “Free Bird”.

Another one from Jacksonville, Florida, leader Duane Allman was already an established and in-demand session musician before he formed the band in 1969. What made them unique was how they incorporated elements of country, jazz, and blues into their sound. And with Duane’s virtuosity, they got their artistic and commercial breakthrough with the live album At Fillmore East. Unfortunately, Duane died from a motorcycle accident a few months later.

Hailing from Spartanburg, South Carolina, they heavily influenced the development of Southern rock. They reached the peak of their career in the late ’70s but even with various lineup changes, they continued to perform for the next four decades.

From Houston, Texas, ZZ Top survived the transition in every decade and is still currently active in the music scene. Their sound is rooted in blues but has evolved through the years. They’re also known for their lyrics which are almost always with sexual innuendo. They enjoyed massive success in the ’80s thanks in part to their iconic music videos which were on heavy rotation on MTV.

Also from Jacksonville, Florida, their self-titled debut studio album was certified platinum by the RIAA and they had a series of hits from 1978 to 1980. Although they weren’t as massively successful as some of their contemporaries, they became one of Southern rock’s most reliable institutions as they continued to perform for over five decades even with personnel changes.