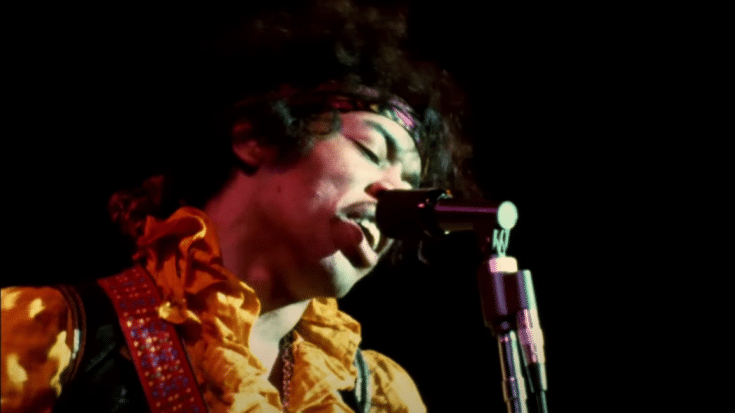 Rock ‘n roll didn’t just dominate the airwaves but eventually, also the big screen. From documentary films to movies showcasing rockstars’ acting chops (think Elvis Presley), there are hundreds of titles to choose from. For this list, we’re also including those that heavily featured rock songs on their soundtrack.

A musical comedy film starring The Beatles, it’s a follow-up to A Hard Day’s Night. In Help!, the band struggles to record a new album and at the same time, they’re trying to protect drummer Ringo Starr from mad scientists and a sinister cult who are after one of his rings. Although it didn’t receive the same appreciation as their first film, it influenced the development of music videos.

Directed by Larry Peerce, this concert film features performances by popular rock ‘n roll and R&B acts such as Ray Charles, Bo Diddley, Joan Baez, The Byrds, and Donovan. It was recorded before a live audience on November 29, 1965 at the Moulin Rouge Club. Frank Zappa can be spotted in the audience.

This D. A. Pennebaker documentary covers Bob Dylan’s 1965 England tour. It also shows other personalities including Joan Baez, Donovan, Alan Price, Marianne Faithfull, John Mayall, and Ginger Baker. Some of the most unforgettable scenes include Baez and Dylan singing songs by Hank Williams and Dylan performing “Only a Pawn in Their Game” at a Voters’ Registration Rally in Greenwood, Mississippi.

Another film by D. A. Pennebaker, this documents the historic Monterey Pop Festival which took place in June 1967. Some of the performers at the event were Big Brother and the Holding Company with Janis Joplin, Otis Redding, Jefferson Airplane, Jimi Hendrix, the Mamas & the Papas, and The Who. Although The American Broadcasting Company put up $200,000 for the film, it was never aired on ABC because ABC executive Thomas W. Moore prohibited it. According to Lou Adler, “We showed him Jimi Hendrix fornicating with his amp and we said ‘What do you think?’ And he said ‘Keep the money and get out.’ He said ‘Not on my network.'”

Perhaps one of the most iconic movies from the ’60s, this landmark counterculture film perfectly captured what the decade was all about – from the hippie movement to the communal lifestyle. It was a huge hit – grossing $60 million worldwide with a budget of only $360,000–$400,000. So why did we include this? Because it has an awesome soundtrack featuring songs from The Band, The Byrds, The Jimi Hendrix Experience and of course Steppenwolf.

Directed by Michael Wadleigh, it received widespread acclaim upon its release and it grossed $50 million in the US alone. And because it only had a budget of $600,000, it became one of the most profitable movies in 1970.