Aerosmith – ‘What Could Have Been Love’ 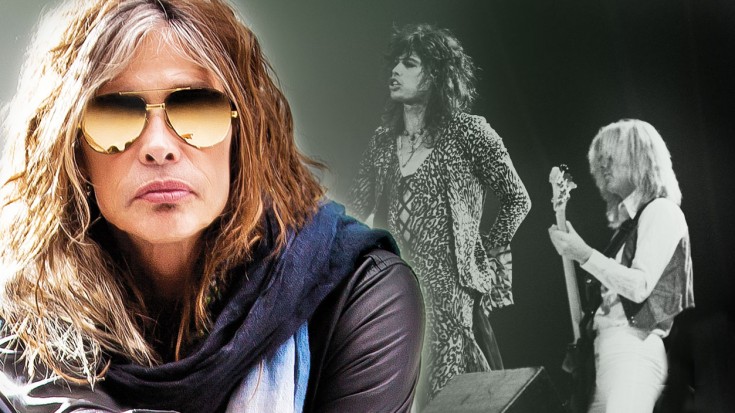 Aerosmith is pretty much the leader in terms of power ballads, and ‘What Could Have Been Love’ is no different! Featured on 2012’s effort Music From Another Dimension! we find Steven Tyler pining for love lost. It’s about a man who is watching his relationship fall apart, and marveling at what should have been the love of his life leaving his life.

The song was Aerosmith’s first entry on Billboard’s Adult Contemporary chart since 1998, when ‘I Don’t Want To Miss A Thing’ reached #13.

What I love about ‘What Could Have Been Love’ is the fact that the boys in Aerosmith make no secrets about their relationship troubles, especially Steven:

“It started from there: so many people are getting divorced now. When you’ve got kids, you still love the mother a little bit. Anyone worth their soul will admit it.”

Steven may have left a string of broken hearts in his wake and had his own broken a few times, but it’s refreshing to know that even rockstars think of the same things and mourn for the same things as mere mortals!