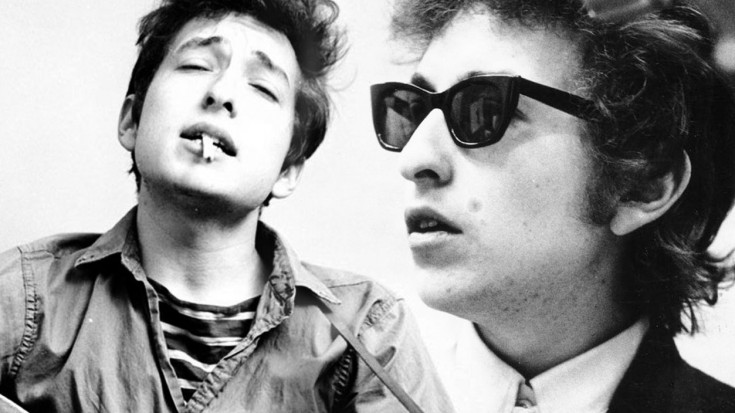 Composed by Bob Dylan in 1973, for the film Billy the Kid, “Knockin’ on Heaven’s Door” shot up to number 12 on the Billboard Hot 100 singles chart.

This song is written from the perspective of a dying sheriff: “Mama, take this badge off of me/I can’t use it anymore/It’s gettin’ dark, too dark for me to see/I feel like I’m knockin’ on heaven’s door.” It plays while Sheriff Colin Baker is dying from his gunshot wounds.

The song became a huge hit, and has many incredible renditions by a wide range of artists, and singer/songwriters. Most famously include: The Grateful Dead, Eric Clapton, Guns N’ Roses, and U2.

Members of the Western Writers of America also chose it as one of the Top 100 Western songs of all time!