5 Facts About The Songs Of Linda Ronstadt 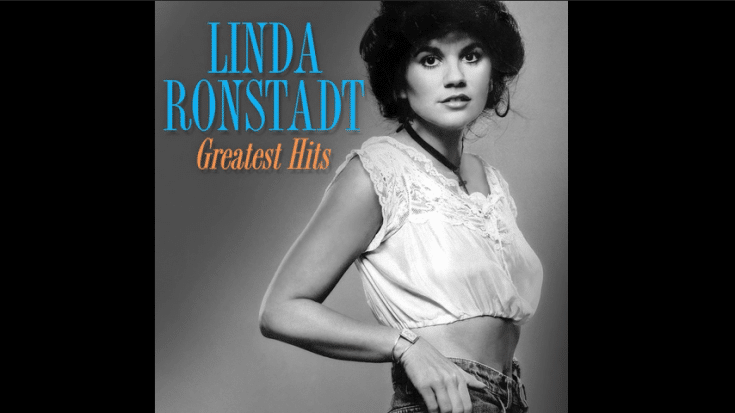 Linda Ronstadt is known for her immaculate voice, impeccable range, and impressive versatility. She has collaborated with artists from various genres including Bette Midler, Frank Zappa, and Johnny Cash. With more than 100 million records sold worldwide, she announced her retirement in 2011 after which she revealed her Parkinson’s disease diagnosis.

Let’s look back at some interesting facts about her songs.

Written by Billy Steinberg, he told SongFacts: “I remember, the song ‘My Sharona’ came out by The Knack, and I thought it was just like ear candy. It was just really exciting. So I think my song, ‘How Do I Make You’ was a little bit influenced by ‘My Sharona.'”

4. She doesn’t like how she sounded on “Different Drum.”

She recorded it in 1967 while she was still a member of The Stone Poneys. She admitted in the 2016 book Anatomy of a Song, “Today I will break my finger trying to get that record off when it’s on. Everyone hears something in that song – a breakup, the antiwar movement, women’s lib. I hear a fear and a lack of confidence on my part. It all happened so fast that day.”

3. Her duet with Aaron Neville for “Don’t Know Much” caused rumors that the two were dating when in fact, they’re just good friends.

Neville told Mojo magazine in 2013, “The guy who directed called us in a room and said, ‘Look – if y’all ain’t gonna make this thing believable, there ain’t no sense in doin’ it.’ Linda’s a pretty woman – it wasn’t hard to portray that. But they had all kinda stupid rumors out. None of ’em were true ‘cos we’re friends. We respected each other. But I look at the video and it looks kinda suspect (laughs).”

2. “Love Is A Rose” was originally recorded by Neil Young for his “Homegrown” album which was shelved and not released until 2020 so he gave the song to her.

She completed the recording in just an hour.

1. Producer Peter Asher told her to reconsider including “Blue Bayou” on her “Simple Dreams” album since he didn’t think it would be a hit. It became her signature song.

She told Playboy, “If we disagree on something, I really re-examine it and if I still think I’m right, I go ahead. I remember ‘Blue Bayou’ – Peter was afraid it wouldn’t be a hit. He said we should shop around for some insurance. I said, ‘OK, get the insurance.’ But I knew it was a hit and it was the biggest single I’ve ever had . Sometimes he is real wild about stuff and I say, ‘Oh, no. That will never go.'”