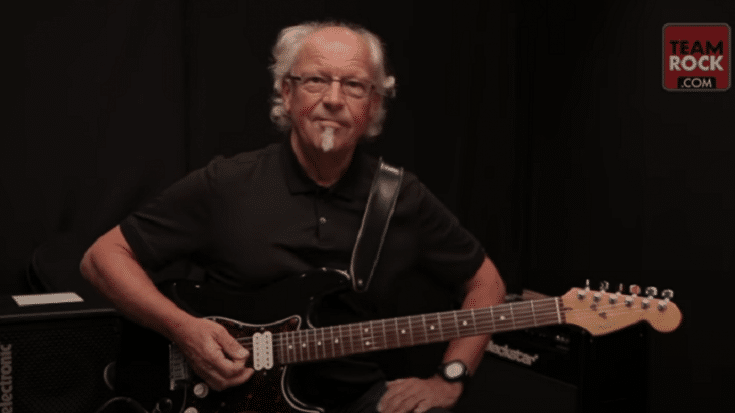 It Was Upsetting For Him

In a new interview with Misplaced Straws, former Jethro Tull lead guitarist Martin Barre discussed Ian Anderson’s decision to disband the group. It was during their US tour in 2011 when Anderson told him and drummer Doane Perry that they’re breaking up.

He left the pair speechless because according to Barre, “Ian has always been a very careful, planned out person, he knows exactly what he wants and what he’s gonna do. In the back of my mind. I thought that this isn’t something he’s done on the spur of the moment, he really thought through it. It was a very abrupt ending for me and Doane. In a way, it shook me up because I think Tull were getting very lethargic (as a ) band and the sets were becoming very much the same every tour and nobody wanted any change.”

He also adds, “It was upsetting. I always tell people it’s probably the worst decision that Ian’s ever made in his life. And whether he thinks so or not, I’ll never know. But I’ll look at all the other bands touring with their original lineups, or near enough, and people love to see them and hear them. And they will never, ever see or hear Jethro Tull in in the the same respect.”

Asked if he would consider reuniting with Jethro Tull members in case they’re inducted into the Rock and Roll Hall of Fame, Barre responds: “The difficulty is there isn’t a Jethro Tull and I don’t know how the mechanics of it would work…I don’t want to be a prophet. I don’t know. It’d be very, very difficult for me… But what whatever happened or didn’t happen, but in my mind that they would have to be part of it, because I think it’d be a very ignorant gesture to turn my back on them in any way at all, because they just part my, I think the biggest part, of my musical career.”