Exploring The 7 Legendary Rock Songs Of The ’50s 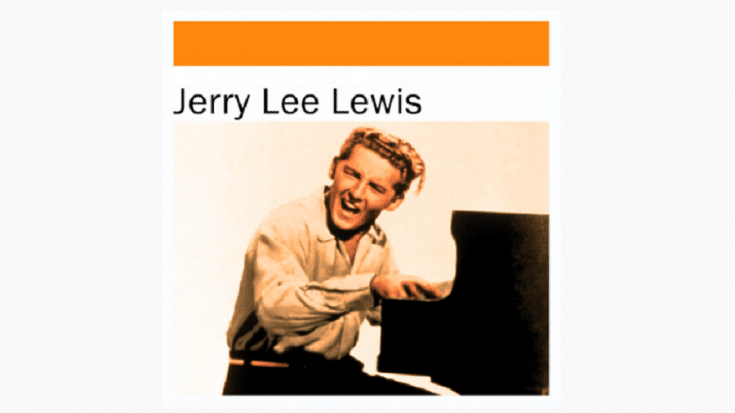 Songs from the 1950s helped lay down the foundation for the rock ‘n roll music of the next decade and the following standards were covered by popular artists with their authorship either unknown or disputed. For some of these, certain versions trumped the others.

Although it was published in 1940, the most famous recording is from Fats Domino in 1956. It has been covered by numerous artists including Gene Krupa, Louis Armstrong, Bill Haley & His Comets, Led Zeppelin, and The Beach Boys. Fats Domino’s rendition became the definitive version and interestingly, producer-arranger Dave Bartholomew objected to it because he thought it was already done too many times. But Domino went ahead and it became his biggest hit.

Although it was originally recorded by Big Maybelle, Jerry Lee Lewis heard the song and started to perform on stage. He recorded it in February 1957 and it became one of the highlights of his career. He said, “I knew it was a hit when I cut it. Sam Phillips thought it was gonna be too risqué, it couldn’t make it. If that’s risqué, well, I’m sorry.”

Although it’s Peggy Lee’s version that is so popular that it became her signature song, Little Willie John’s original recording is an absolute gem too. Co-written by Otis Blackwell, he revealed that Little Willie John didn’t want to record it at first because he wasn’t too crazy about the finger snapping. It has since been covered by artists like Elvis Presley, Madonna, Michael Bublé, and The McCoys.

It was first recorded by Carl Perkins but it’s mostly associated with the King of Rock ‘n Roll Elvis Presley. It’s the opening track of his debut album. Interestingly,the idea for the song came from Johnny Cash who suggested writing a song about shoes to Perkins.

The original version has plenty of sexual overtones but when Bill Haley and His Comets took on the song, they reworked the lyrics to make it more radio-friendly.

Speaking about songs that laid down the foundation for rock ‘n roll, “Tutti Frutti” became integral to the development of the genre. It was Little Richard’s first hit and he told Rolling Stone, “I couldn’t talk back to my boss man. He would bring all these pots back for me to wash, and one day I said, ‘I’ve got to do something to stop this man bringing back all these pots to me to wash,’ and I said, ‘Awap bop a lup bop a wop bam boom, take ’em out!’ and that’s what I meant at the time. And so I wrote ‘Tutti Frutti’ in the kitchen, I wrote ‘Good Golly Miss Molly’ in the kitchen, I wrote ‘Long Tall Sally’ in that kitchen.”

Originally recorded by Big Mama Thornton, it became part of Rock and Roll Hall of Fame’s “500 Songs That Shaped Rock and Roll”. It’s been recorded more than 250 times but the most popular is Elvis Presley’s version which sold over 10 million copies worldwide.