The Meaning Behind Fleetwood Mac’s “Dreams” 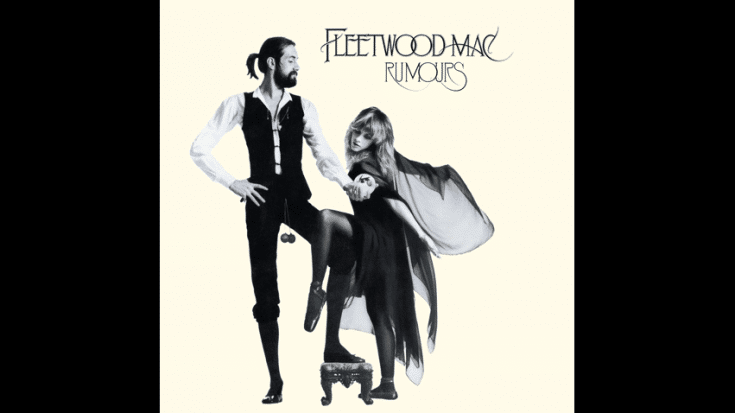 Fleetwood Mac’s “Dreams” has been enjoying a fresh surge of popularity after a feel-good TikTok video of a guy named Nathan Apodaca went viral and essentially broke the internet. The song is an absolute classic and one that helped propel the band’s magnum opus “Rumours” to the top of the charts.

Written by Stevie Nicks, it’s no secret that sessions for “Rumours” were filled with tension and animosity because at the time, relationships among members were either crumbling or have already ended. As for Nicks and Lindsey Buckingham, they broke up after eight years. It was challenging for them because according to Buckingham, they had to keep their “personal feelings in one corner of the room while trying to be professional in the other.” Still, they managed to trade barbs through their songs.

Nicks told Blender magazine, “One day when I wasn’t required in the main studio. I took a Fender Rhodes piano and went into another studio that was said to belong to Sly Stone, of Sly and the Family Stone. It was a black-and-red room, with a sunken pit in the middle where there was a piano, and a big black-velvet bed with Victorian drapes.”

She continues, “I sat down on the bed with my keyboard in front of me. I found a drum pattern, switched my little cassette player on and wrote ‘Dreams’ in about 10 minutes. Right away I liked the fact that I was doing something with a dance beat, because that made it a little unusual for me.”

Looking closely at the lyrics, it’s pretty much about what was happening to her and Buckingham. She lets him go but not without some bitterness especially with the lines “But listen carefully / To the sound of your loneliness / Like a heartbeat drives you mad / In the stillness of remembering what you had / And what you lost / And what you had.”

Still, both of them put music first before their personal feelings and ironically, it was Lindsey Buckingham who transformed the song. When Nicks presented it to the group, they weren’t exactly enthusiastic but Christine McVie revealed to Q magazine that “the Lindsey genius came into play and he fashioned three sections out of identical chords, making each section sound completely different. He created the impression that there’s a thread running through the whole thing.”

And that was it, the song became a hit.