38 Years Ago: Black Sabbath Fires Ozzy Osbourne, And The Future Of The Band Is Left In Limbo…. 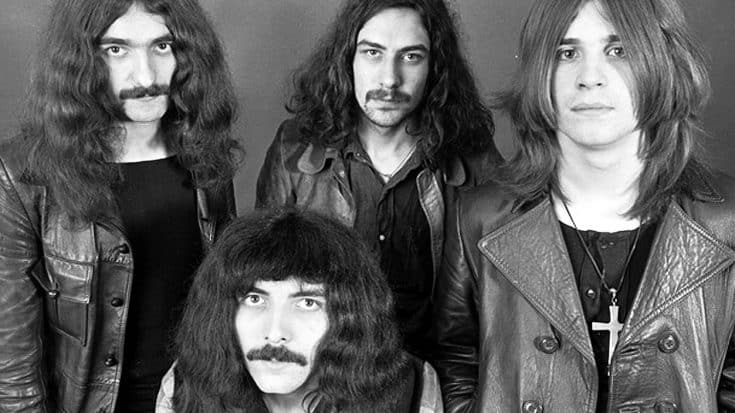 Image via The Morton Report

No one knew what would happen next….

Following Black Sabbath’s 1978 album Never Say Die! and the long tour that accompanied it, the band went through some rough times. Fans were not a huge fan of the album, and their popularity was declining, because the young and new band Van Halen were on the rise.

This really affected Ozzy Osbourne. Ozzy struggled with depression prior to joining Black Sabbath, but after the failure of Never Say Die!, it resurfaced and reached a new high. Ozzy started turning to drugs and alcohol to hold him over and cope with his mental and physical health issues. The drug abuse got so bad that his band members became restless with him, and began pondering the idea of kicking him out of the band.

The band attempted many times to pull him out of his bad drinking and drug habits, but with no avail. On April 27th, 1979, the band officially axed Ozzy from the band. Tony Iomi recalled the terrible moment in the band’s history.

“We just couldn’t continue with Ozzy. As much as everyone wanted us to, we just couldn’t do it. Nothing was happening and it would have meant the end of the band. We didn’t want to fire him but we had to if we wanted to continue.“- Iomi said.

Ozzy recalled in his book that he felt the firing was unfair, because the other members of the band were also drinking heavily and doing drugs.

“I’d be lying if I said I didn’t feel betrayed by what happened with Black Sabbath. We were four blokes who’d grown up together a few streets apart. We were like family, like brothers. And firing me for being f**ked up was hypocritical bulls**t. We were all f**ked up. If you’re stoned and I’m stoned and you’re telling me that I’m fired because I’m stoned how can that be? Because I’m slightly more stoned than you are?“- Ozzy said.